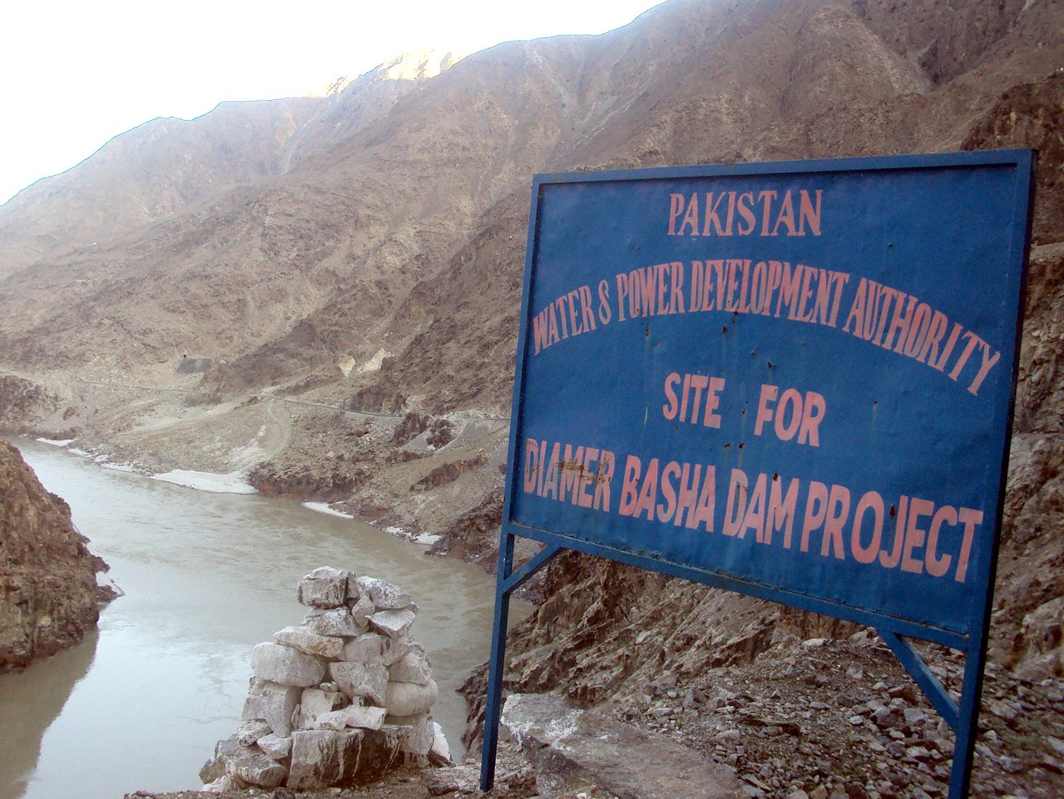 Pakistan has refused China’s aid for a $14-billion dam being built on the river Indus and has also withdrawn its bid to include the project in the China Pakistan Economic Corridor or CPEC over Beijing’s strict conditions. The Diamer-Bhasha dam is located in Pakistan-Occupied Kashmir, and Islamabad has been struggling to raise money in the face of India’s opposition.

The dam was a part of China-Pakistan Economic Corridor (CPEC) project, a key part of Beijing’s Belt and Road Initiative (BRI), also referred to as ‘One Belt One Road (OBOR).

The exclusion of the Diamer-Bhasha dam from the ambitious scheme was because China’s hyper strict conditions for funding the project were “not doable and against our interests”, said Water and Power Development Authority chairman Muzammil Hussain, according to agency reports.

The harsh conditions included China taking ownership of the project, the operation and maintenance costs and pledging to build another operational dam.

The project will go ahead, however, as Pakistan has decided to finance the project — which will generate 4,500 megawatts (MW) of hydropower — itself.

China and Pakistan are due to hold a meeting about the CPEC on November 21. The two sides have prioritised about 15 thermo energy projects valued at $2.2 billion.

China on Friday said it was not aware of Islamabad’s decision. “I can tell you that China and Pakistan cooperation is extensive and profound,” said Chinese foreign ministry spokesman Geng Shuang, adding, “As far as I know CPEC is progressing smoothly for the time being.”

The CPEC, a part of President Xi Jinping’s Belt and Road Initiative, runs through PoK and India has raised strong objections to it, saying it violates its sovereignty and territorial integrity. A flagship project under the Belt and Road Initiative, the CPEC is a trade network of highways, railways, pipelines and optical cables currently under construction throughout Pakistan.

India skipped the Belt and Road Forum in May this year because of its sovereignty concerns.

The Express Tribune quoted Pakistan’s Water Resources Secretary Shumail Khawaja as saying that no one was ready to finance the dam – neither the World Bank nor the Asian Development Bank. Islamabad, therefore, decided to use its own resources.

As per Hindu tradition, gold investment on the occasion of Diwali and Dhanteras is considered auspicious. The demand for physical gold jumps...
Read more

There were some videos doing rounds on the internet in which it can be seen that some people were seen bursting crackers, dancing and they were also waving Pakistan's flag. The police said that they will rely on CCTV footage and videos to identify the accused.
Read more