Home LATEST SPORTS NEWS Pakistan spinner Saeed Ajmal hits out at ICC on his way out... 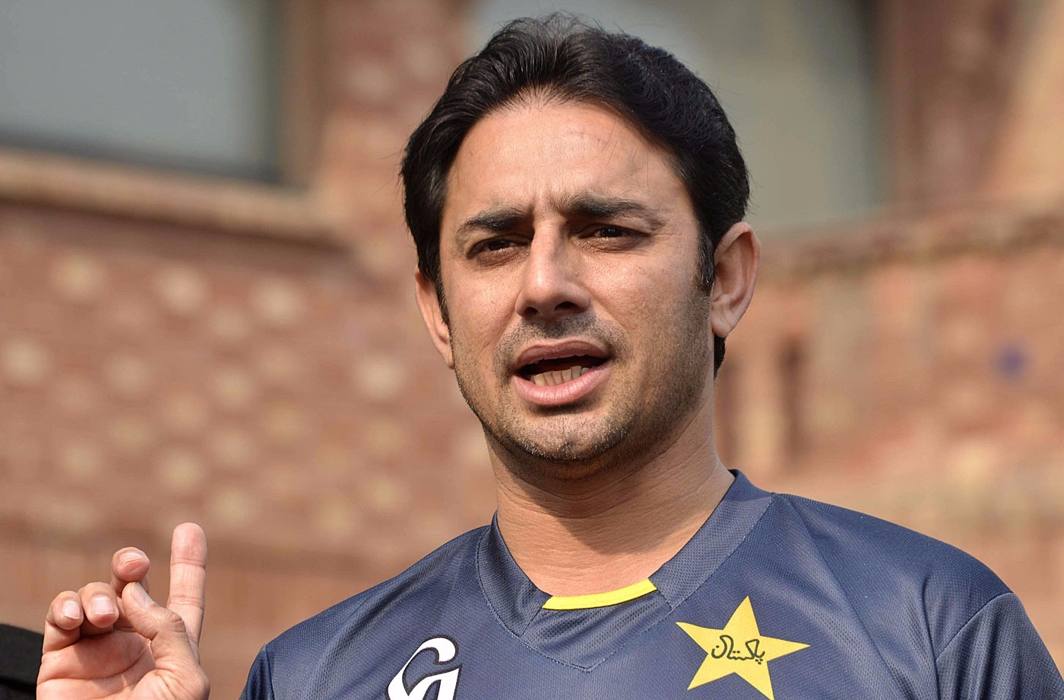 Despite having taken 178 wickets in 35 Test matches, Ajmal got into controversies because of objections on his bowling action.

Speaking to the media, the right-arm off spinner said, “I am retiring today and at 40 years of age I thought it is now time for me to make way for younger players. I got this feeling I was being considered extra baggage even in domestic teams and I didn’t want to go out losing my respect.”

With 178 wickets in 35 Test matches, Ajmal’s career marked many successes – but at the same time the spinner got into controversies too, because of objections on his bowling action. Having reported first during an ODI series against Australia in the UAE in 2009, Ajmal’s bowling action also came under scanner in his last match – which was at Galle in Sri Lanka in 2014. However, after a temporary ban for chucking, the Pakistani bowler returned on field in 2015 – but failed to clinch the limelight even after that.

“I am retiring with a heavy heart because firstly I think the ICC’s protocol is too harsh and if all bowlers today playing international cricket are tested I am sure at least 90 percent will fail to clear this protocol,” said Ajmal.

Ajmal further hit out at the Pakistan Cricket Board for not fighting his case enough vociferously, making his end his career in dismay.

Blaming the board for not challenging the ICC’s protocol to assess bowling actions, he said, “The board did support me after my bowling action was declared illegal but I think they could have done more at least using my case to challenge this protocol at the ICC level.”

Speaking on the ICC protocol the Pakistani cricketer said that the council didn’t take into account the fact that not all bowlers are physically well-formed – while some had natural medical issues with their arms, other might have developed problems after an accident. Ajmal also claimed that he has a deformity in his right arm following an accident – and this makes his arm to bend at some extent.

“To be honest if you talk about the current extension of the elbow allowed I don’t think many of the current bowlers meet the ICC standards all the time. Some relaxation has to be allowed on medical grounds,” said Ajmal.

Expressing his to have ended his career at the international arena, instead of the National T20 Championship – in which he lead the Faisalabad squad – Azmal said, “I always enjoyed the challenge of international cricket and it would have been ideal to retire with a match for Pakistan.”

Further suggesting the PCB to save spinners in the country from extinction, he said, “This ICC rule threatens the careers of spinners and in Pakistan the board needs to do extensive work on helping and assisting bowlers with any problems. I am willing to offer my services if they ask me to do something.”

“We are struggling to find off-spinners in Pakistan and that is because since 2014 even in our domestic cricket our authorities have just panicked and reported and banned bowlers by dozens. Some of these bowlers had potential to become great bowlers but no one has bothered to even see where they are and some of them have even left cricket,” he added.