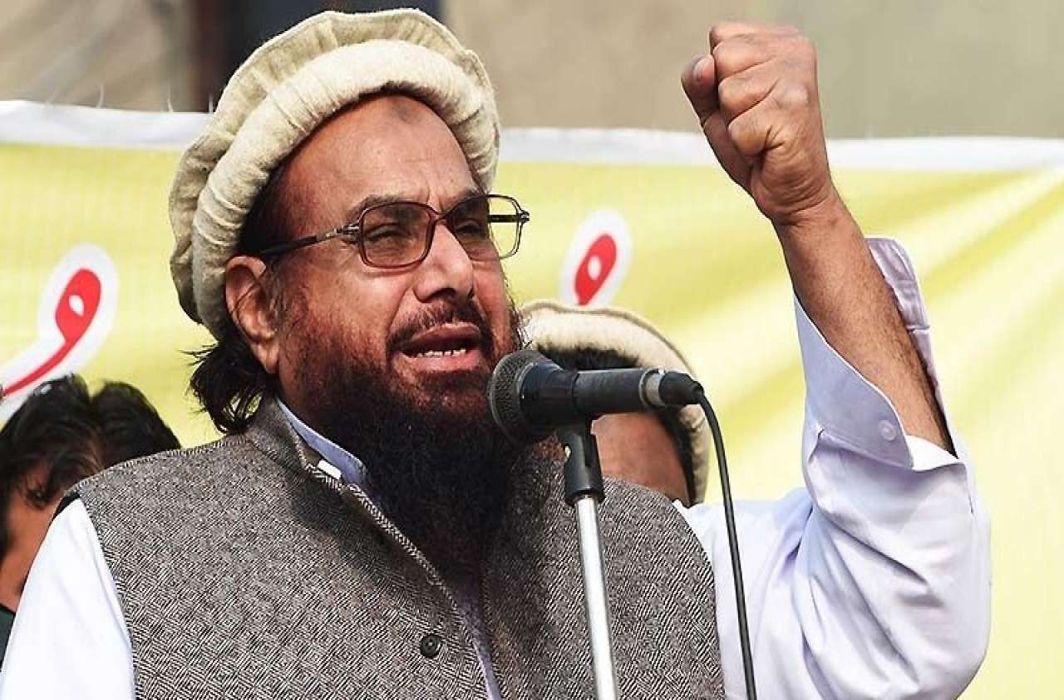 In a follow up action after promulgation of  an ordinance amending Anti Terror Law by the country’s president, Pakistan has started action against the religious schools and health facilities linked to Jamaat-ud-Dawa (JuD) in Punjab.

According to Dawn, the provincial government has, on Wednesday, started the process of taking over seminaries and health facilities run by Jamaatud Dawa (JuD) in Rawalpindi. It has already taken control of the Hudabia Madressah and asked the government run Auqaf  (Endowment) department to run its administration.

The Rawalpindi administration has also taken control of four dispensaries run by the Falah-i-Insaniat Foundation (FIF) , the charity wing of JuD  in Naseerabad neighbourhood and adjoining areas.

However, the official said that the government had taken control of Madressah Hudabia — which comprised a college, a school and a seminary — and started conducting an audit its account books.

District administration has also issued directions to check the details of students and teachers of the JuD-run seminaries as well as doctors and paramedical staff of the FIF dispensaries.

Meanwhile the central government has banned donations from companies and individuals to JuD, FIF and other organisations figured in the UNSC sanctions list.

On Friday last President Mamnoon Hussain had quietly promulgated an ordinance amending Anti-Terrorism Act-1997 regarding proscription of terrorist individuals and organisations to include entities listed by the UNSC. It was made public three days later.

Last month, the Securities and Exchange Commission of Pakistan prohibited  all companies from donating money to the entities and individuals listed under the UNSC sanctions committee list.

Meanwhile, regional administrator of the Auqaf department Zahid Iqbal said that the government had appointed a new Khateeb (Principal) from Alhe-Hadis sect to take care of the seminary where 300 students were enrolled.