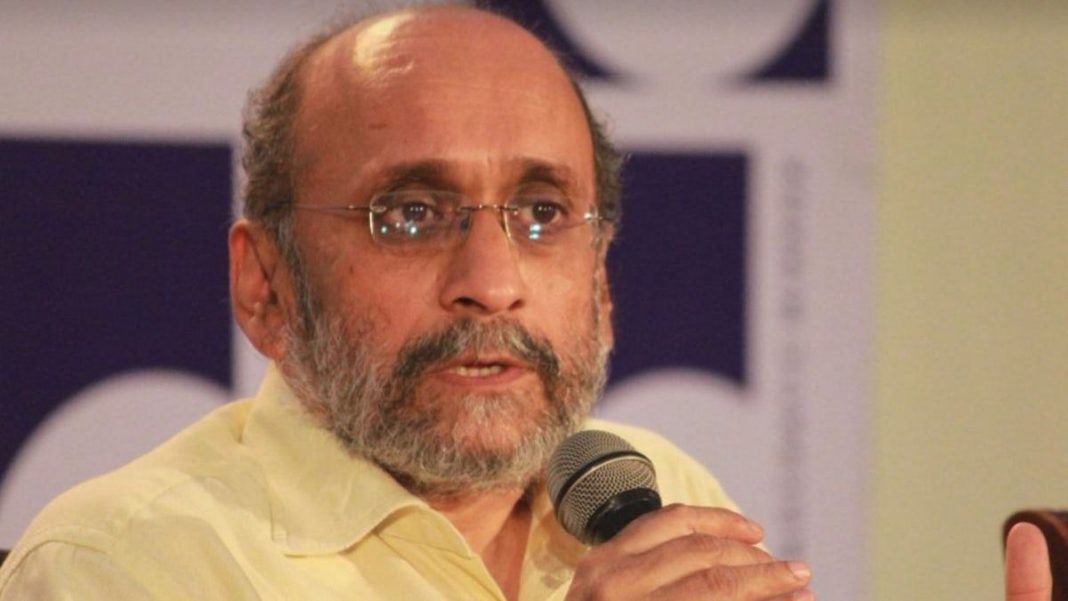 Forced to resign as editor of Economic and Political Weekly (EPW) and targeted on social media for his article against Adani Group, Paranjoy Guha Thakurta – also accused by some members of the staff of the journal of various misdemeanours – has broken his silence to refute their charges.

Over a week after EPW staff members raised questions about Paranjoy Guha Thakurta’s behaviour during his tenure as editor of the journal in a ‘confidential’ letter to the Sameeksha Trust board, Guha Thakurta has decided to break his silence, which he says was “interpreted by some as my tacit acknowledgment of the claims made by some of my former colleagues.”

The EPW staff members had questioned the decision to pull down the the article “Modi Government’s ₹500 Crore Bonanza to Adani Group Company ” (EPW , 19 June 2017) from the website as per Guha Thakurta’s instructions, undermining the review process of articles “for his associates, persons of influence, and has entertained partisan endorsements to research papers without following the review process and evaluating the merit of the article”, higher payments to certain authors (usually his old associates), which would have been 20 times higher than the token amounts paid to contributors, and “a grave assault on the work culture in the EPW office, with many of us on staff being made to feel uncomfortable by inappropriate, sexual and sexist comments made by Mr Guha Thakurta”.

In a statement issued on August 2, Guha Thakurta has rebutted the allegations point-wise. Here is the text of his statement:

This is far from correct.

I wish to, therefore, categorically deny the claim that I have undermined the review process in the EPW.

An important point to note in this context is that the EPW recently received a generous grant from a foundation for its digital edition and one component of this grant was specifically meant for “corporate investigations” and “web exclusives” for which a separate budget has been earmarked. Nevertheless, I had in addition raised a sum of Rs 50,000 from an individual as a donation for corporate investigations. This person subsequently withdrew his donation on learning about my resignation. At this point of time, neither Ghosh nor Gokhale have been paid the amounts I had “promised” them.