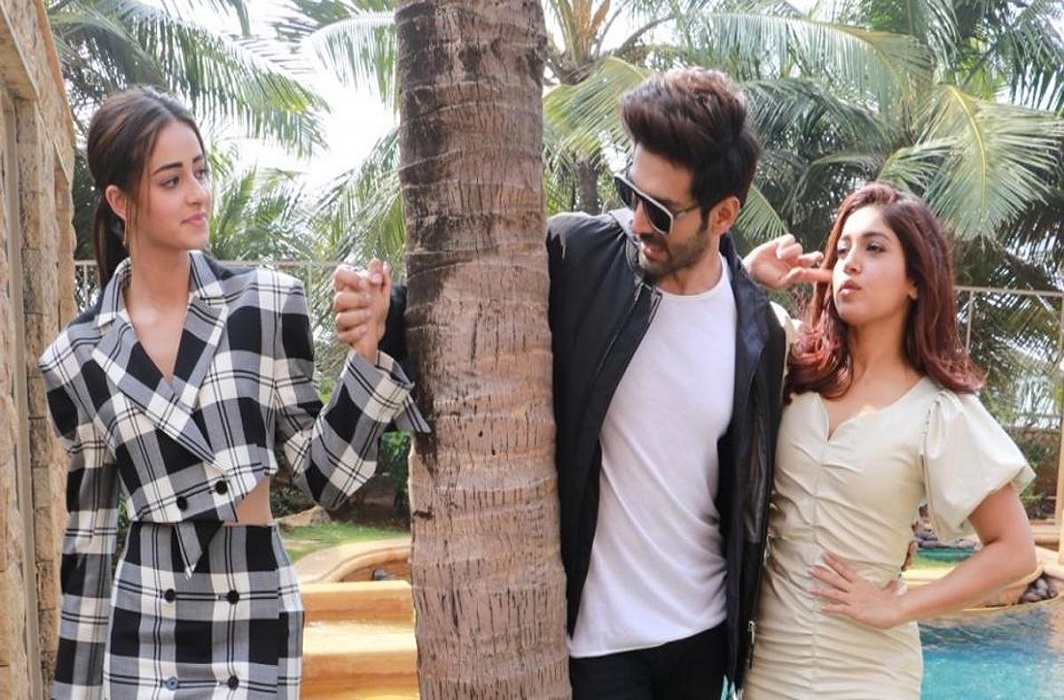 Rani Mukerji’s Mardaani 2 has joined the race on being released on December 13.

Pati Patni Aur Woh hit the screens on December 6 and clashed with Arjun Kapoor and Kriti Sanon’s Panipat at the box office.

Panipat, apart from getting bad reviews, failed at the box office. One apparent reason for that is the call by some people to boycott Panipat.

It had been reported that the people from Rajasthan protested against the movie and accused Ashutosh Gowarikar’s of distorting facts and portraying Maharaja Surajmal in a bad light.

Pati Patni Aur Woh has so far earned a total collection of Rs 63.9 crore at the box office. On Saturday, the film made a business of Rs 4.88 crore, which was Rs 1.83 crore more than that of day eight collection. The film is expected to cross Rs 75 crore in the weekend.

Trade Analyst Taran Adarsh mentioned about the numbers earned by the movie, in his tweet.

However, it will not be easy for the film to cross the lifetime business of Kartik’s last released film Luka Chuppi in its second week, as Salman Khan-starrer Dabangg 3 will hit the  theatres on December 20. Trade analyst Taran Adarsh reports.

Now, talking about Mardaani 2, which released in theatres on December 13, is a sequel of 2014 release Mardaani. The film has so far collected Rs 17 crore in its first three days in the domestic box office market.

At present, Gopi Puthran directorial Mardaani 2 is competing against Hollywood biggie Jumanji: The Next Level, and Emraan Hashmi and Rishi Kapoor’s thriller, The Body.

Dawyne Johnson starrer ‘Jumanji: The Next Level’ has performed better than Mardaani 2 in India.

The Jake Kasdan directed film has earned Rs 14.55 crore in just two days. Whereas The Body has collected merely Rs 1.25 crore, so far.

Mardaani 2 was released across 1,600 screens in India.