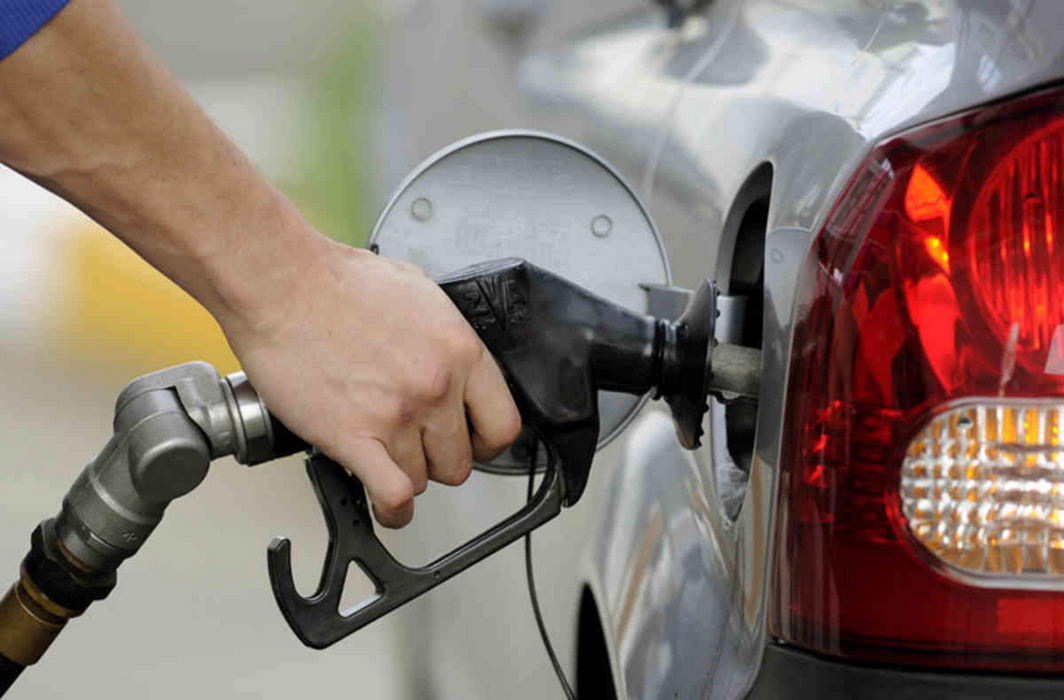 The fuel prices in India have fallen by Rs 6, since the highs it saw in January, owing to the global fall in crude oil prices which have fallen under the $30 a barrel mark for the first time since 2016.

The fall in prices would have been higher but the Central government hiked the excise duty on petrol and diesel by Rs 3 per litre in a move to mop up gains arising from fall in oil prices globally.

The increase in excise duty will be adjusted against the fall in rates of international oil prices.