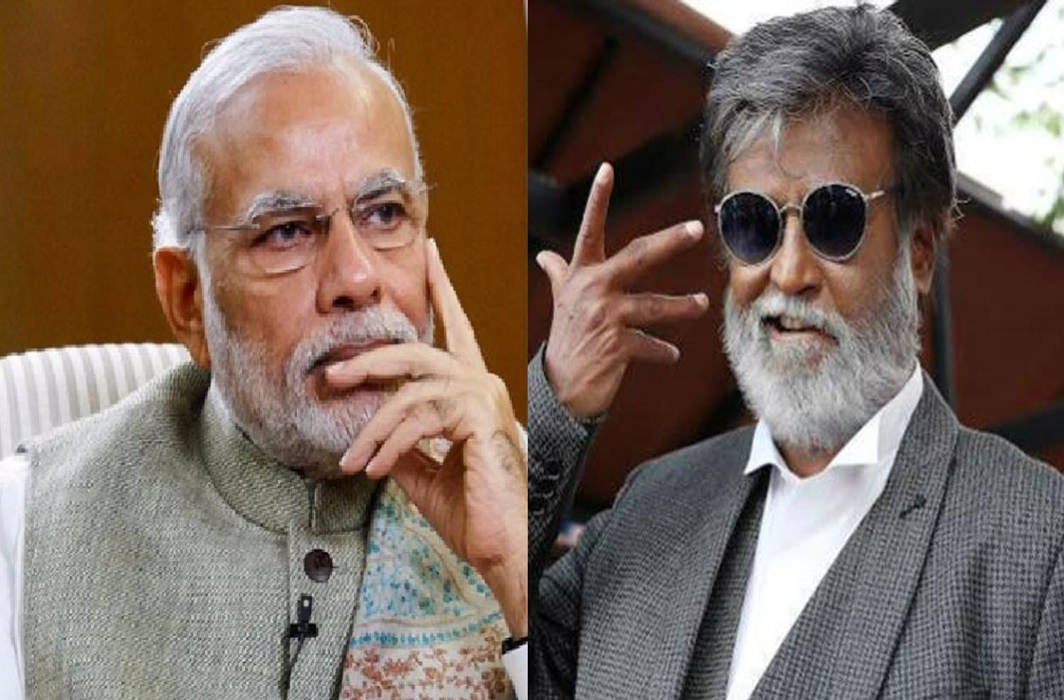 Superstar Rajanikanth today (Tuesday, May 28) confirmed that he would attend the oath taking ceremony of Narendra Modi as Prime Minister, calling him (Modi) a charismatic leader like Jawaharlal Nehru and Rajiv Gandhi.

Modi will take oath as PM for the second time on Thursday (May, 30) at 7 pm along with his Council of Ministers.

On the Congress crisis, and its chief Rahul Gandhi’s decision to quit over the party’s rout, Rajinikanth said: “He (Rahul Gandhi) should not resign. He should prove he can do it. In democracy the opposition should also be strong.”

Since his announcement last year that he would join politics, Rajinikanth is yet to announce his political party, unlike Kamal Haasan, whose Makkal Needhi Maiam contest the election. He has said that his party will contest all 234 seats in the next Tamil Nadu assembly polls due in 2021.

The 68-year-old film star has usually sent out mixed signals on his political preferences.

Rajinikanth had tacitly remarked before the elections that PM Modi was ‘stronger’ than 10 persons fighting against him.