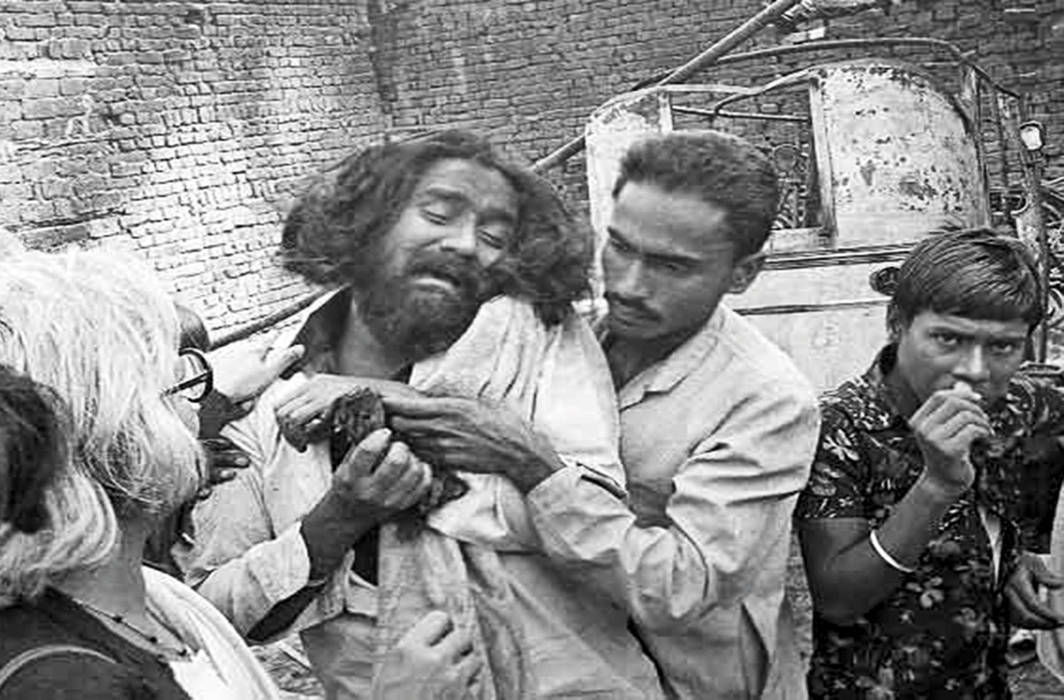 Speaking at his first rally of the day at Haryana’s Rohtak, today, PM Modi asked voters to note how entrenched in corruption the Congress has been in the last 70 years, as the country devolved. He hit out at ‘three words’ used by the Congress’s overseas chief Sam Pitroda, while responding to the 1984 Sikh riots. “One of Congress’s biggest leaders said, 1984 Sikh riots ‘hua toh hua’.”

“Do you know who this leader is? He is closest to the Gandhi family, he is Rajiv Gandhi’s friend, his is Congress’s naamdar chief’s guru,” Modi said. The prime minister then gave graphic descriptions of the kind of alleged violence done on Sikhs in the riots, using the ‘hua toh hua’ refrain.

Also Read: Mediators in Ayodhya dispute get time till August 15

“Today he (Pitroda) said that Rahul and Rajiv Gandhi have never targeted any community. How he will explain the justification of genocide by Rajiv Gandhi when he said when ‘big tree falls, earth trembles’? Is this not supporting genocide?” asked Javadekar.

Union minister Arun Jaitley asked whether Congress president Rahul Gandhi will oust the party’s overseas chief Sam Pitroda for his comment on the 1984 Sikh genocide that the riots ‘happened in 1984, so what?’

“Will the Congress president oust his guru, who rubbishes the genocide of India’s most patriotic community in 1984?” Jaitley tweeted.

Will the Congress President oust his 'Guru', who rubbishes the genocide of India's most patriotic community in 1984?

As much an opportunity to slam the Congress over, as it has been an segue into raking up Pakistan, the issue of India’s national security returned to Narendra Modi’s speech at Rohtak on Friday with renewed vigour. Modi once again relied on his oft used metaphor of entering terrorists’ homes and killing them and asserted that there are no heights too high for his government to climb, when it comes to defeating any threats to the country.

Modi also reflected on how his government had supported sportspersons from this state which has already produced many medal winning athletes.