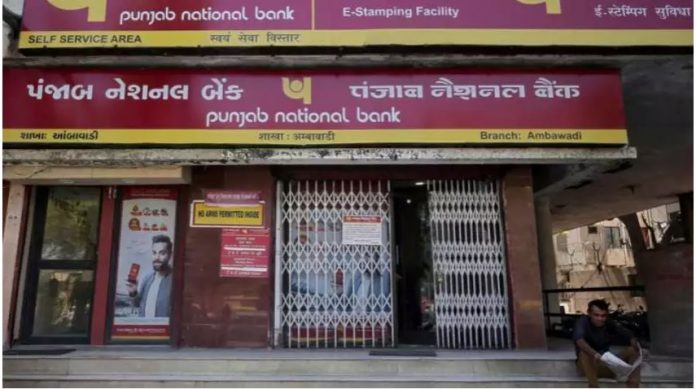 In a regulatory filing on Wednesday, the government-owned PNB stated a fraud of Rs. 1203.26 crore is being reported by the bank to Reserve Bank of India (RBI) in the NPA account of M/s Sintex Industries Ltd (SIL) at the at the bank’s large corporate branch at Ahmedabad. The bank has already made provisions amounting to ₹215.21 crore, as per prescribed prudential norms.

Under Reserve Bank of India norms, once a bank declares an account as fraud-hit, it will have to make up to 100% provision either in one shot or over a period of four quarters.  Provision refers to the amount which the banks need to set aside for potential losses.

Other lenders to Sintex Industries Ltd (SIL) include Bank of Baroda, Canara Bank, Punjab and Sind Bank and Bank of India. Its total debt stood at ₹7,157.9 crore as of June-end.

The Sintex Industries Ltd, said in its FY20 annual report that the company is undergoing substantial financial stress and severe liquidity constraints coupled with changed industrial dynamics, time and cost overrun in completion of its projects.

Among the increasing banking frauds in the country, now the banks have been trying to recover money from the borrowers amid a delayed credit crunch, the coronavirus crisis and weakening economic growth. Ahead of the announcement by the Punjab National Bank, the lender’s shares closed 1.72% lower at Rs 28.55 while Sintex Industries dropped 4.13% to Rs 2.09.