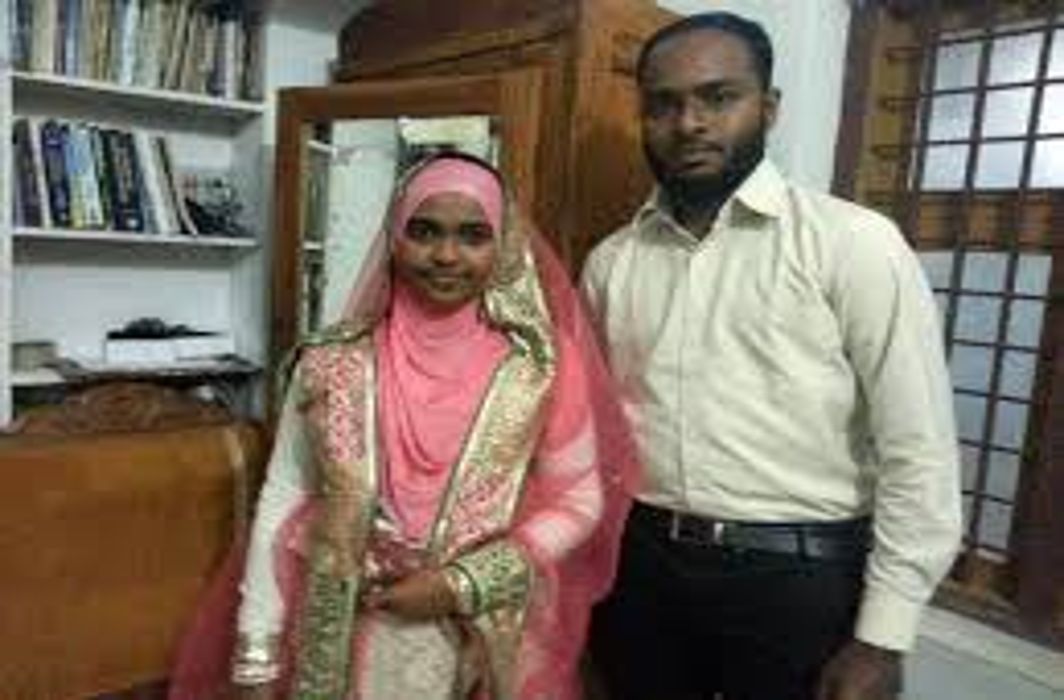 The Centre on Wednesday, March 7, informed the Supreme Court that all states will have special units to protect the couples getting married outside caste.

The government further said that couples should declare apprehensions while registering marriages and people torturing such couples would be prosecuted: “…when two individuals marry as per their wish (such as inter-faith), and come to register the marriage, they should be informed at that time that their lives are in danger.”

To ensure that these couples receive complete protection, instructions will be issued to police to protect them and act against those taking law into their own hands. Action will also be initiated against erring police officers, it added.

The Supreme Court bench headed by Chief Justice Dipak Misra reserved its judgment on khap panchayats’ interference in inter-faith marriages of consenting adults, based on a petition filed in 2010 by NGO Shakti Vahini.

The bench has already expressed its displeasure on such khap panchayats interfering into personal matters. The CJI has said that the main, and probably the only, mater to be decided was whether a third party can interfere if two adults decide to marry.

While the counsel for the khap panchayats have said that they were in support of inter-faith marriages but were there to stop only marriages between close relatives in Hindu families, situation on the streets point otherwise.

On Monday, March 5, the CJI had said: “If people decide to marry, they are adults and you are nobody to interfere.”

Earlier, on January 16, the court had declared that interference in the decision of adult men and women of different castes to marry by khap panchayats or even parents was illegal.