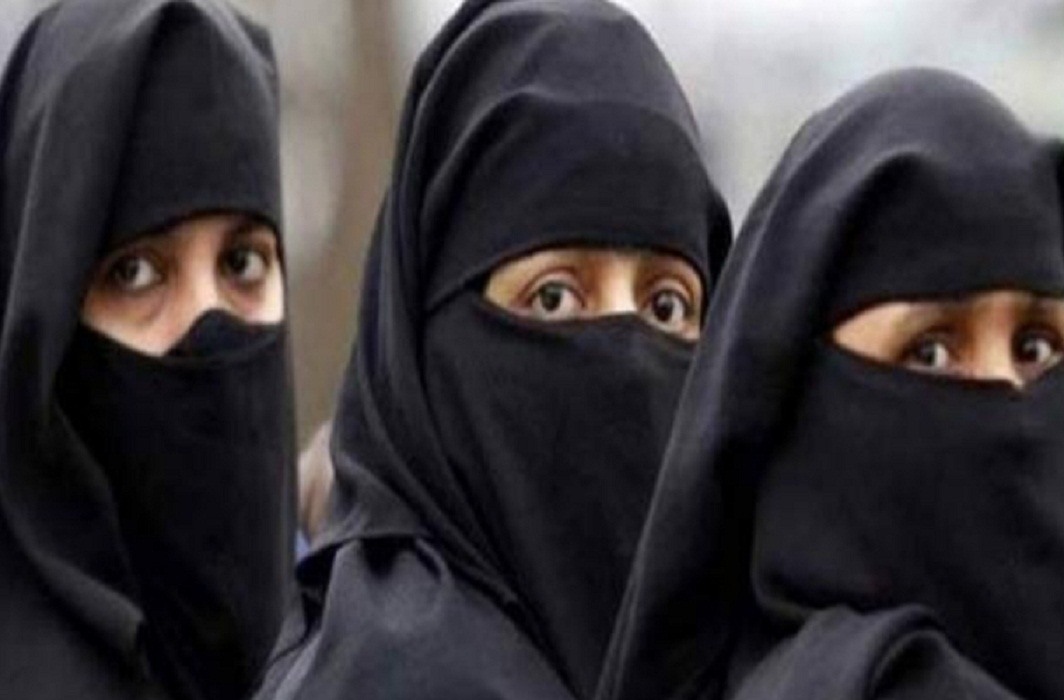 A police constable of UP police has been booked for giving triple talaq to his wife. The policeman’s wife had filed a rape complaint against her brother-in-law. The policeman wanted his wife to withdraw her complaint. When the wife refused, her husband gave her triple talaq.

The constable’s wife said she was raped by her husband’s elder brother. The victim lodged a complaint on Wednesday.

The constable asked his wife to withdraw the complaint and when he refused, she gave him a triple talaq over the phone. Due to which the woman lodged another complaint against her husband on Thursday.

Inspector Pradeep Kumar Malik said, “After registering an FIR against the constable, we have sent our report to the police in Bareilly to take appropriate action in the case. Further, an FIR has already been lodged under Section 376 (rape) against the constable’s brother on the complaint of the woman. ”

The victim has stated in her complaint that on October 8, while shealone in her home, her husband’s elder brother raped her when no one was around.

She then returned to her ancestral home and told her parents about it. On 18 October, she filed a complaint against her brother-in-law. On 23 October, her husband called her on her mobile phone and asked her to withdraw her complaint. When she refused to do so, her husband gave her three divorces over the phone.