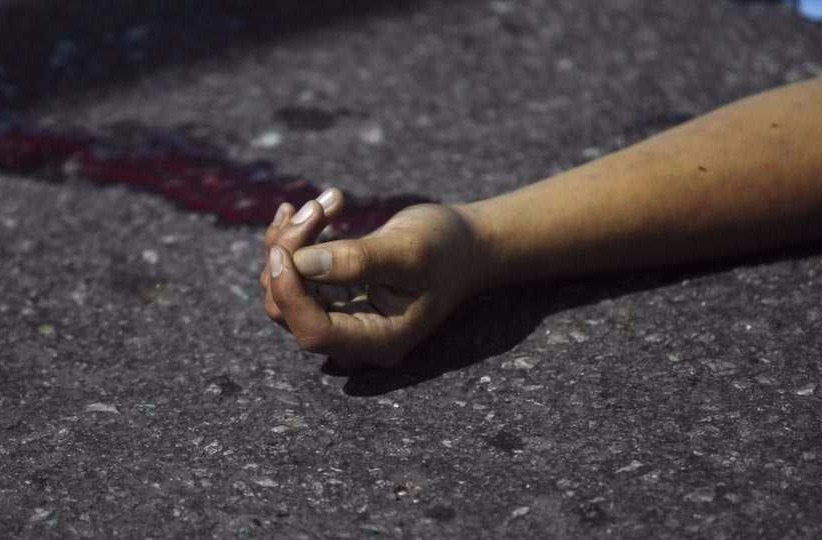 In yet another instance of political killings in Kerala, a Rashtriya Swayamsevak Sangh (RSS) worker was on Sunday hacked to death. Allegedly, the murder was executed by activists of the state’s ruling Communist Party of India (Marxist) – who in recent days had been at loggerheads with the right-wing group.

According to police reports, the RSS worker, identified as Vadekkethala Anandan (28) was attacked while he was travelling on his motorbike in Nenmini – near the temple town of Guruvayur.

Reportedly, Anandan was an accused in the killing of a CPI(M) activist Mohammad Kasim. Anandan was out on bail. Police suspect that his death was a mark of revenge by the left-wing party.

The police said that the victim was stabbed repeatedly and succumbed to his injuries before he could reach to the hospital. Police has claimed of identifying the vehicle used by the assailants.

Infuriated with the recent killings, the state’s BJP and RSS workers have called for a complete shutdown on Monday in Guruvayur. Senior police officials have rushed to the scene to monitor the situation. Security arrangements in the area have been tightened to avoid further untoward incidents.

With CPI(M) activists and BJP-RSS workers regularly clashing with each other, incidents of political violence escalated in Kerala. While the left v/s right war was primarily restricted to north Kerala’s Kannur district, it later spread to other parts of the state. There had been reports of at least 200 murders in Kannur In the last three decades.

Days back, BJP president Kummanam Rajasekharan took out a protest march against what the party described as “red and jihadi terror”. BJP national president Amit Shah was also among leaders who took part in the march.

Condemning the recent murders, Shah said, “The latest killing again exposed the criminal face of the CPI(M). It never believed in democracy and annihilation of political rivals is the trademark of the party.”

However, CPI(M)’s Thrissur district unit refuted the allegations charging the party with a role in the latest murder.