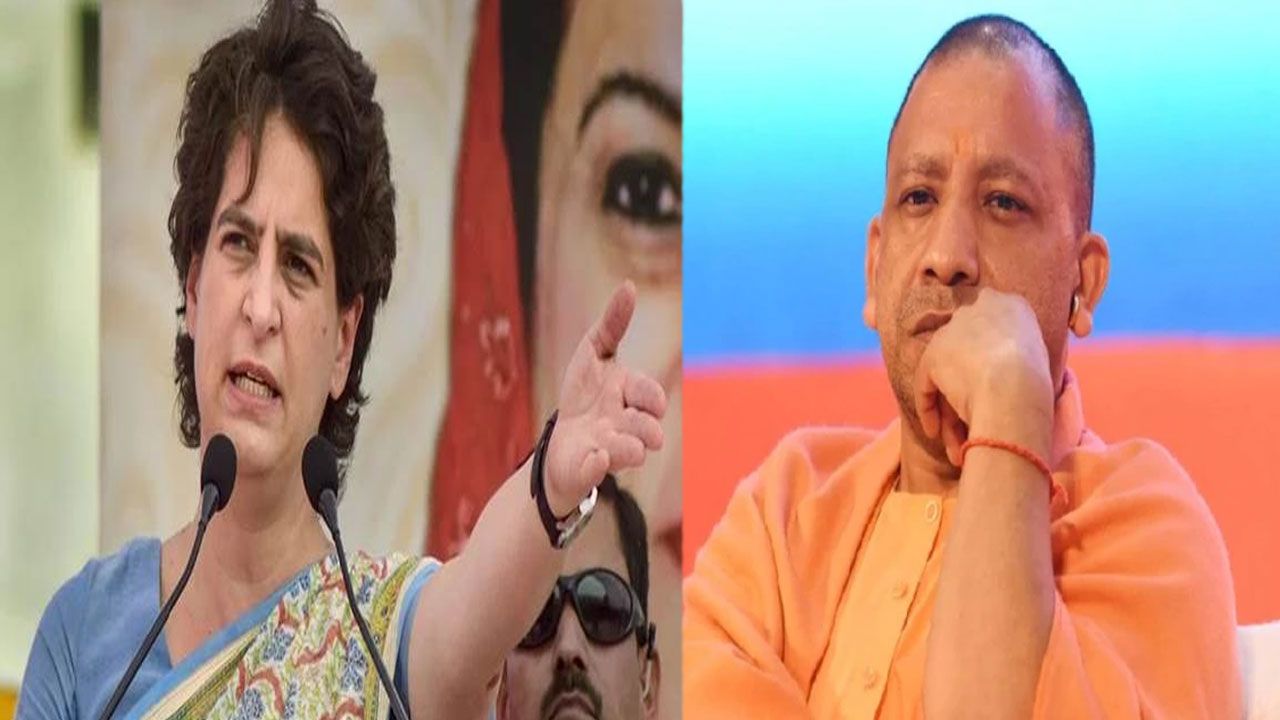 The political row between Congress and the UP government over providing buses to stranded migrants seems to be heating up with the UP Deputy Chief Minister Dinesh Sharma demanding an apology from Congress for misleading authorities. In a press conference  Dinesh Sharma said on Wednesday that the list provided by congress is misleading. Around 257 buses given by the Congress are unfit for plying and all of 450 buses are fraudulent. The UP government has alleged that registration numbers of scooters, goods carriers and ambulances were shown as buses.

Sharma said the Congress Party should rather send buses to other states in which it is ruling, including Punjab. The minister claimed that UP has provided more than 1,000 trains and helped in getting the migrant workers back in the state. He criticised the Congress party for diverting the focus from the crucial Covid-19 crises and promoting a political cause.

Earlier on Tuesday, the Lucknow police registered a case of fraud and forgery against Sandeep Singh, personal secretary to Congress General Secretary Priyanka Gandhi. Singh was booked for furnishing wrong details about the buses arranged by the Congress to carry migrant workers to their destination. An FIR was also filed against UPCC chief Ajay Kumar Lallu. Both have been charged for obstructing work of police and public servants and for misleading the govt and agencies on the issue of providing buses for stranded migrants.

Priyanka Gandhi had written to UP government alleging that Agra administration was not allowing the buses to enter the city and travel further to Noida and Ghaziabad. On the other hand, the Agra police maintained that as per MHA guidelines one needs to apply for permission for inter-state bus movement after which pass is issued and permission is granted. The Congress party had not applied and didn’t have a pass. So they were not allowed to enter.

Priyanka had on May 16 in a video message on Twitter said that she sought permission from CM Yogi Adityanath to run 1,000 buses at her party’s expense to ferry stranded migrants back home. The UP government had agreed to Priyanka’s demand but eventually the whole issue snowballed into a big controversy.