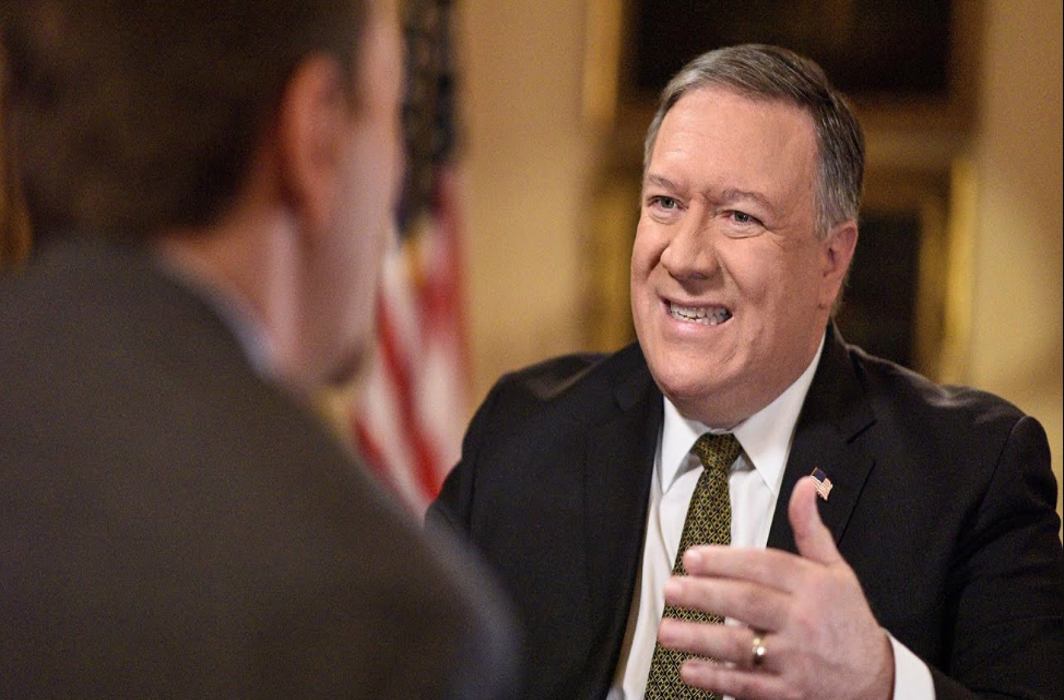 Amidst Iran’s allegations against US and its regional allies for supporting separatists involved in terror attack in Ahvaz two days ago, Secretary of State Mike Pompeo says that President Donald Trump wants to hold talks with his Iranian counterpart Hassan Rouhani during UN General Assembly being held in New York this week.

Pompeo, while talking to US based NBC network on Sunday, said, “I think the president’s been pretty clear about that. He’s happy to talk with folks at any time. If there’s a constructive dialogue to be had, let’s get after it.”

Meanwhile, US Ambassador to UN Nikki Haley has dismissed Iranian allegations that Washington and its allies were behind the deadly terror attack on the military parade in Ahvaz and said Tehran should look close to home.

Nikki Haley told CNN’s State of the Union show, “He can blame us all he wants. The thing he’s got to do is look at the mirror.” She further said,  “He’s got the Iranian people are protesting, every ounce of money that goes into Iran goes into his military, he has oppressed his people for a long time and he needs to look at his own base to figure out where that’s coming from.”

Iranian President Hassan Rouhani had reiterated his allegations against US and its regional allies before leaving for the UN on Sunday. He was quoted saying, “America wants to cause chaos and unrest in our country so that it can return to this country, but these are unreal fantasies and they will never achieve their goals.”

Earlier, Iran’s Foreign Ministry spokesman Bahram Qassemi had dismissed as “ridiculous” claims attributed to US Ambassador to the UN Nikki Haley that Iranian President Hassan Rouhani had asked for a meeting with Trump.

Iran’s Supreme Leader Ayatollah Seyyed Ali Khamenei has recently stressed that his country will not enter into new negotiations with US due to cheating and bullying nature of its government.

Saudi-backed al-Ahvazia terror group, which is based in Europe, has claimed responsibility for the assault.

Iran has so far summoned the ambassadors of the Netherlands, Denmark and British charge d’affairs over sheltering members of Al-Ahvazia terror group.

On Sunday, Iranian foreign ministry also summoned the UAE envoy in Tehran and protested against the provocative statements by an official in support of the Ahwaz attack.

However, UAE’s Minister of State for Foreign Affairs Anwar Gargash has denied the Iranian allegations alluding to the involvement of the UAE in training gunmen that attacked the Ahvaz military parade.

He further said that the “formal incitement against UAE from within Iran is unfortunate, and has escalated after the Ahvaz attack”.

On Saturday, terrorists opened fire on people watching a military parade on the occasion of the beginning of the Sacred Defense Week, marking the beginning of war by Iraq’s dictator Saddam Hussein in 1980.