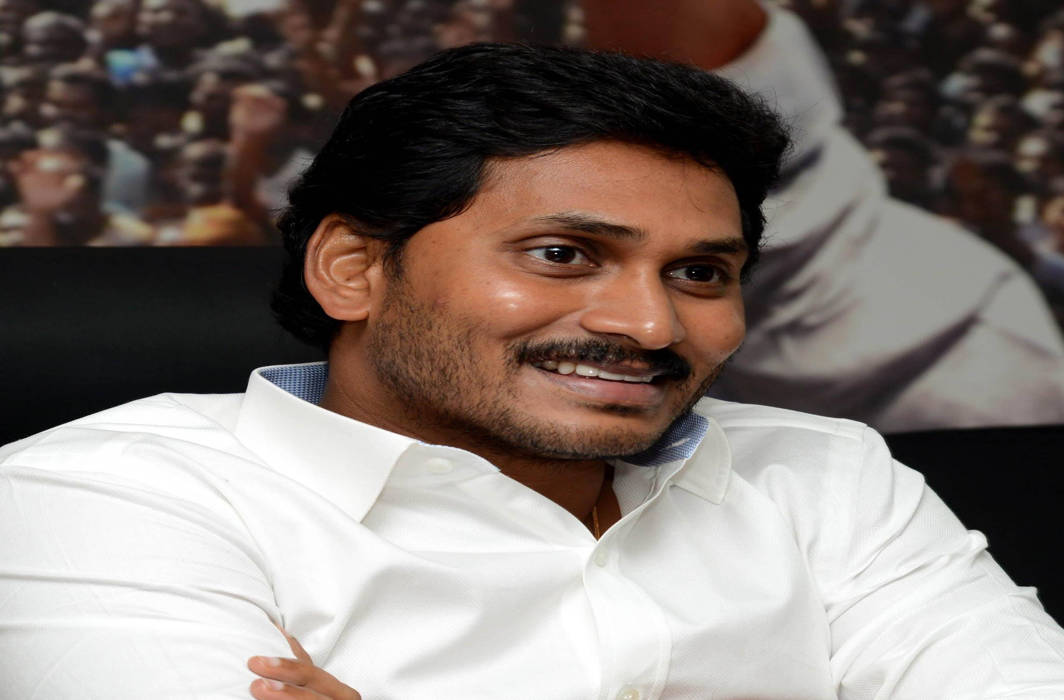 Some may call it ‘thinking out of the box”, some may argue there was no thinking at all and some others may say he got rid of the box itself. But Andhra Pradesh chief minister YS Jaganmohan Reddy’s decision to appoint a record-setting five deputy chief ministers is certainly as ‘unusual’ as it is unprecedented in the annals of history.

This will be the first time for any Cabinet to have five deputy CM’s in the country. Two deputy CMs, one each from BC and Kapu communities, served under Chandrababu Naidu in the past.

Announcing his plans at the legislature party meeting today (Friday, June 7), Reddy said there would be one deputy chief minister each from Scheduled Castes, Scheduled Tribes, Backward Classes, minorities and the Kapu communities, according to media reports.

While SC, ST, BC and Minority communities belong to the marginalized sections, Kapus are a forward community with a dominant presence in East Godavari, West Godavari, Visakhapatnam and Vizianagaram districts.

Also Read: Shashi Tharoor gets bail in case over his Scorpion on Shivling remark for PM Modi

The consolidation of Kapus largely decides the fate of elections in Andhra Pradesh. The Kapu community, which had backed the Telugu Desasm Party (TDP) in 2014, lent support to Jagan this time around and hence the representation in the cabinet.

All the newly-elected MLAs attended the session held at CM’s camp office in Tadepalle. Addressing the legislature party meeting, Jagan said that he would be taking new ministers keeping in view of the peoples’ aspirations. He said that a 25-member cabinet would be sworn in on Saturday.

Jagan Reddy reportedly also told his legislators that the cabinet would predominantly comprise members from the weaker sections, “contrary to expectations that the Reddy community would get a lion’s share”.

Jagan Reddy has set for himself an ambitious target of earning for Andhra Pradesh the tag of ‘best-governed state’ within six months or one year. The CM said that he would go for reshuffling of cabinet after a mid-term review of the government’s performance in two-and-half years and give chance to fresh faces.

During the meeting, Jagan also told the MLAs that he would not tolerate any corruption. “People are watching us closely. We have a big mandate and bigger responsibility. There should be no corruption at any level, and we should maintain transparency in all our dealings,’’ Jagan said.

He said that they should show the difference between YSRCP government and the previous government.

Reddy also expressed his desire of fulfilling the expensive promises he made during his political rallies. These include hiking pension for senior citizens from Rs. 2,000 to Rs. 3,000, Rs. 12,500 per year as investment support to each farmer in the state, adding up to Rs. 50,000 over five years, fee reimbursement for students up to Rs. 1.5 lakh per year, Rs. 15,000 to mothers who send children to school, free borewells and interest-free loans, free borewells, to eligible farmers and so on.

However, all this will cost several thousand crore rupees, at a time when Andhra Pradesh has a debt burden of Rs. 2.97 lakh crore, three times over what it was in 2014-15 when the revenue deficit stood at Rs. 16,200 crore.

Jagan Reddy led his party YSR Congress to a huge victory in the recent state and national elections in Andhra Pradesh, winning 151 of the 175 seats in the state assembly, wiping out N Chandrababu Naidu’s Telugu Desam Party. The party also won 22 of the 25 Lok Sabha seats.