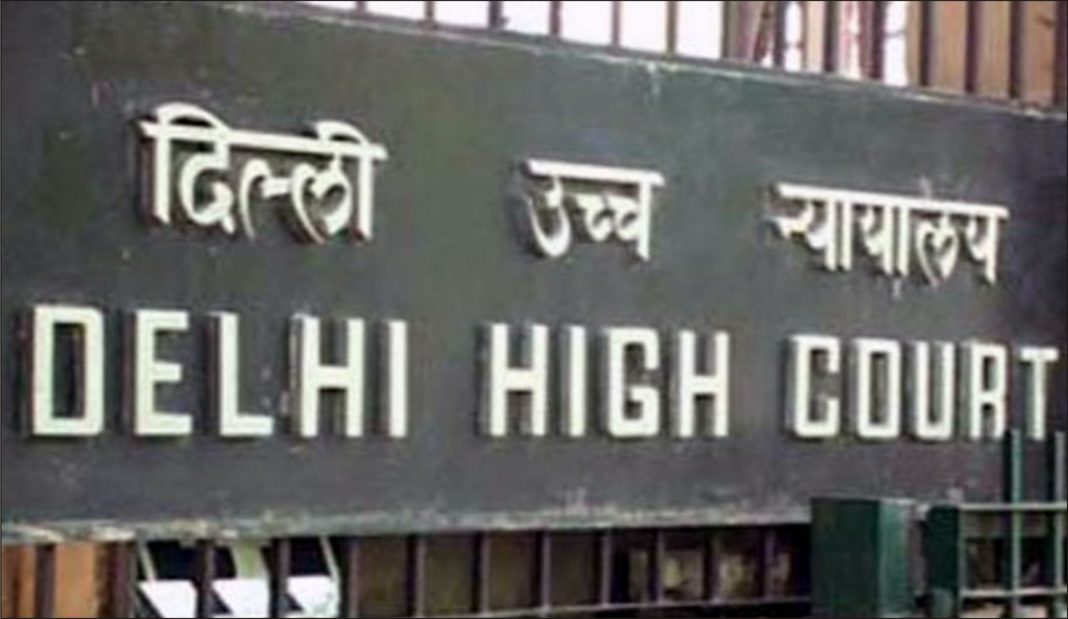 Stating that mere possession of a degree is not a yardstick to measure wisdom, the Delhi High Court on Wednesday dismissed a plea that sought to put a minimum educational qualification and a maximum age limit on people aspiring to contest the assembly and parliamentary elections.

A bench comprising Delhi High Court Chief Justice DN Patel and C Hari Shankar told advocate Ashwini Kumar Upadhyay, the petitioner, “It is the prerogative and discretion of Parliament to prescribe the minimum educational qualification or maximum age limit for a person to contest elections.” The bench said it had no reason to believe that it is possible to put a limit on age on contesting elections as some persons are younger at advanced age and some persons get older much earlier. Court said, “it all depends upon the vibrancy of the person and his enthusiastic approach towards the work.”

Similarly, it was also held that graduation cannot be a yardstick of wisdom which is required of a Member of Parliament or a Legislative Council – “a person is either wise or not and graduation has very less bearing on it,” the court said.

In his letter to the Chief Election Commissioner informing him about the petition, Upadhyay had stated, “Education is the prime source for development of human beings. To understand the on-going latest changes politicians may improve their educational qualifications. Hence, minimum education is must for contesting candidates.”

He further said, “When a Bill is introduced in either House of Parliament or State Assembly, the Legislators are supposed to debate on various provisions of the Bill, and propose amendments if they so wish. An illiterate legislator cannot faithfully perform this duty without help of others.”