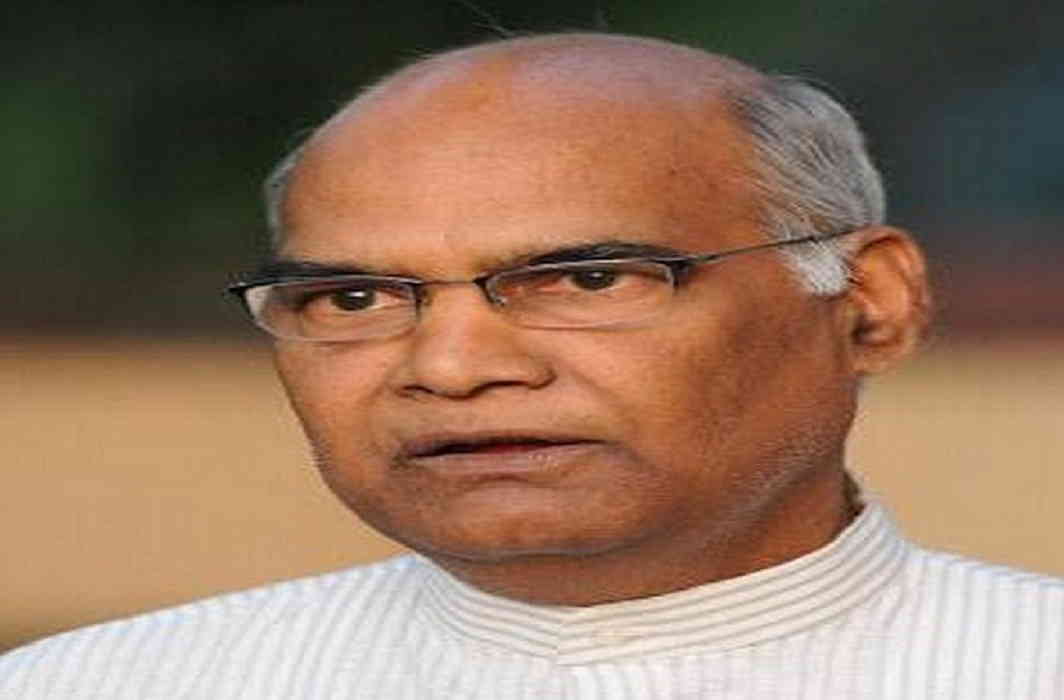 After filing the nomination papers, Kovind said that he does not belong to any political party ever since he became the Governor of Bihar. Making his appeal for support, he said he “will try his best to maintain the dignity of the post.”

Kovind further said, “This high office has been graced by great men like Rajendra Prasad, Dr Radhakrihnan and APJ Abdul Kalam in the past. The country and the world is well aware of this great tradition.”

According to a report, Urban development minister M Venkaiah Naidu has asked the officials to see if the rule book provides for a house for a presidential candidate, as “Kovind needs a house befitting his stature, besides allowing him to run the Presidential election campaign smoothly.”

BJP-led NDA’s presidential candidate, Kovind was the governor of Bihar and has practiced law in the Supreme Court. Born in Kanpur’s Dehat district, the BJP politician was elected to Rajya Sabha from Uttar Pradesh twice in 1994 and 2000.

Kovind has been BJP’s Dalit Morcha chief from 1998 – 2002 and also served as the party’s spokesperson.

Interestingly, the Opposition led by Congress on Thursday announced former Lok Sabha Speaker Meira Kumar as its candidate for Presidential election. 72-year-old Kumar is a Dalit leader from Bihar who has served as the Union Water Resource Minister under the UPA regime in 2009.

Kovind is, however, expected to sail through the Presidential election. The NDA, including the Shiv Sena and the PDP of Jammu and Kashmir, commands the support of 48.93 per cent in the electoral college made up of MPs and MLAs.

The Presidential election is scheduled for July 17 and the results will be declared on July 20. President Pranab Mukherjee’s term ends on July 24.