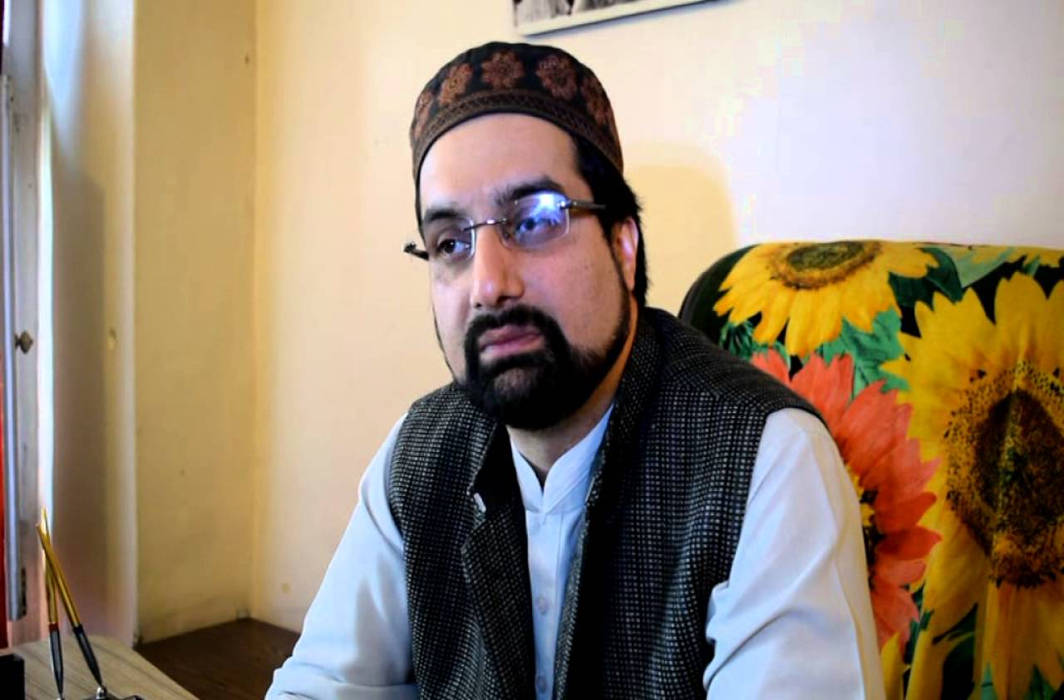 “No security cover will be provided to these five separatist leaders and other separatists”, a security official said.

According to the order, all security and vehicles provided to the separatists will stand withdrawn by Sunday evening. No security forces cover will be provided, under any pretext, to them or any other separatists. If they have any other facilities provided by the government, they are also to be withdrawn forthwith.

Reacting on the security withdrawal, a statement from Mirwaiz Umar Farooq said the separatists “never asked for security,” and called it a “non-issue.” “In fact, it was the government that insisted on keeping the personnel based on what they said was their assessment of threat perception. With or without these police personnel at Hurriyat residence all remains the same.” “It has no bearing nor can it in any way change the reality of the lingering Kashmir dispute or the situation on the ground or our principled stand and outlook regarding its resolution,” the statement added.

The decision comes a day after a high-level meeting chaired by Union Home Minister Rajnath Singh on Saturday afternoon. The meeting in the national capital, which was attended by National Security Advisor Ajit Doval, Union Home Secretary Rajiv Gauba and Director of Intelligence Bureau Rajiv Jain, took stock of the security measures adopted to foil any attempts by Pakistan-based terror groups to disrupt peace in Jammu and Kashmir.

In a press conference in Srinagar on Friday, Singh said the security given to people getting funds from Pakistan and its snooping agency ISI should be reviewed. “Some elements in Jammu and Kashmir have links with the ISI and the terrorist organization. Their security should be reviewed,” he had said.

Home Secretary of the Jammu and Kashmir government carried out the security review of the separatists. Most of them were provided security by the state police. Many Hurriyat leaders including Mirwaiz Umar Farooq, Abdul Gani Bhat, Moulana Abbas Ansari enjoy police protection in Jammu and Kashmir. Hurriyat leader Syed Geelani and Yasin Mallik are not provided with the security cover.

After 40 CRPF officials were killed in Pulwama attack in J&K, separatists blamed the attack on “delay in the resolution of the Kashmir dispute”.