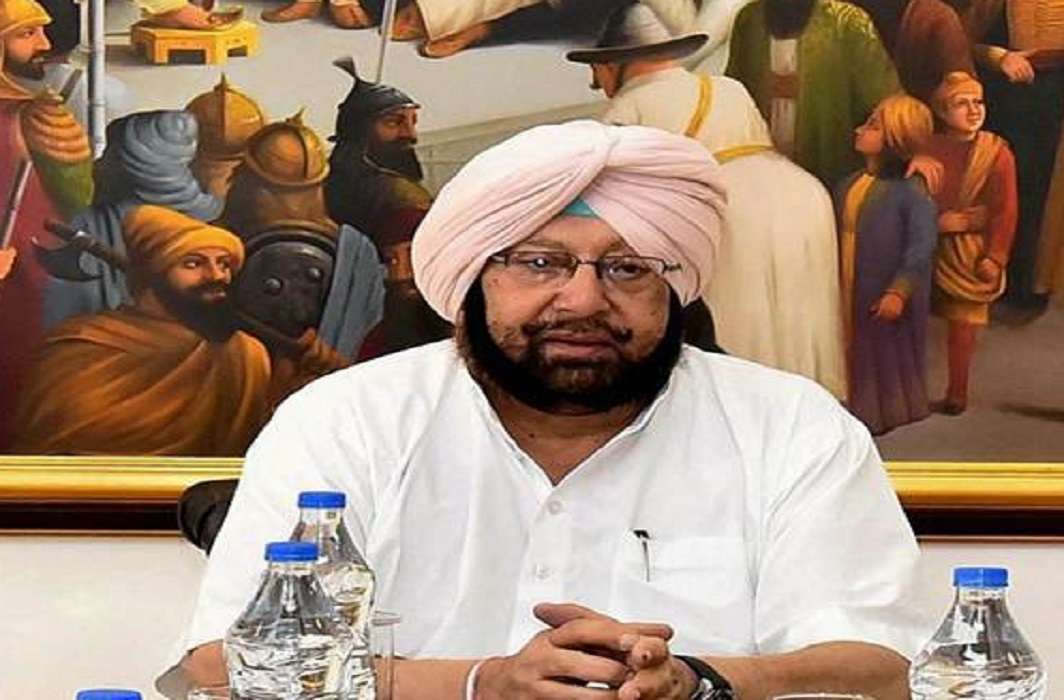 Punjab Chief Minister Amarinder Singh on Tuesday announced waiver of all the loans up to Rs 50,000 for SCs and the economically weaker sections, reported PTI.

Earlier, Amarinder Singh had announced a total waiver of all crop loans up to Rs 2 lakh for small and marginal farmers as well as a flat Rs 2 lakh relief for all marginal farmers, regardless of the loan amount. Following a similar move made by the Uttar Pradesh and Maharashtra governments, this decision by the Punjab government will provide farmers much needed relief from the burden of debts.

Speaking at the State Assembly, the chief minister said that the move would benefit 10.25 lakh farmers, including 8.25 lakh farmers with land up to 5 acres and said that the initiative would provide double the relief announced by Uttar Pradesh and Maharashtra. “It has also been decided to raise the ex-gratia for suicide affected families to Rs 5 lakh from the existing Rs 3 lakh,” he added.

The waiver decision is based on the interim report of the expert group headed by eminent economist T Haque, said Chief Minister Amarinder Singh. “State agriculture policy focusing on increase in farmer’s incomes on a sustainable basis would be formulated soon,” the Chief Minister added.