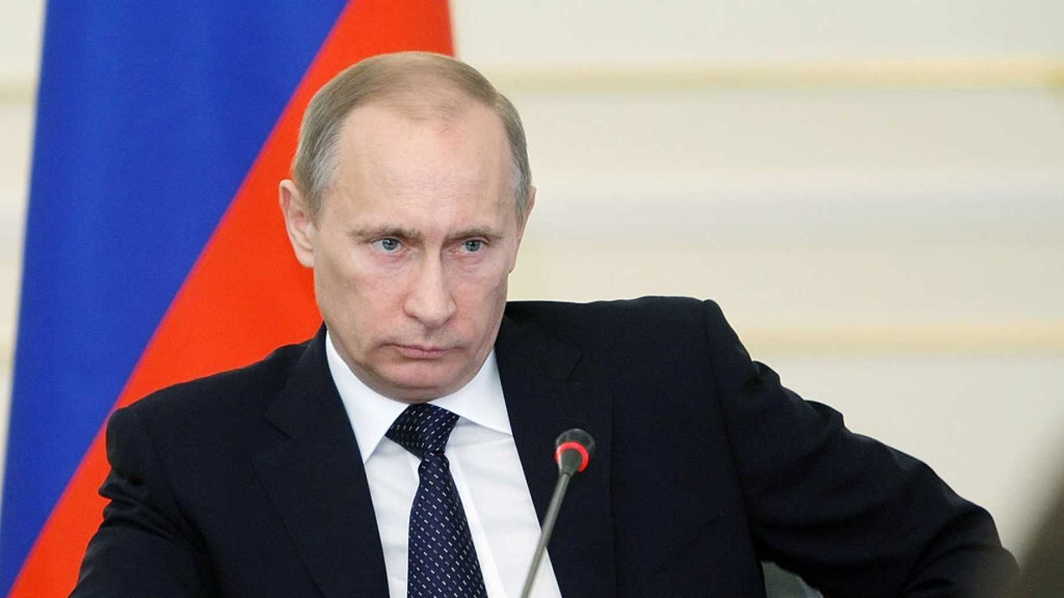 Washington says it was uncalled-for act

In the largest diplomats’ expulsion witnessed in the modern history, Russian President Vladimir Putin has announced that 755 staff must leave US diplomatic missions from his country. This came after US Congress passed a bill imposing sanctions against Russia, Iran and North Korea.

President Putin, while speaking in an exclusive interview with Rossiya 1 TV channel, on Sunday said that more than 750 American diplomats will have to leave Russia as a result of Washington’s own policies.

“The American side has made a move which, it is important to note, hasn’t been provoked by anything, to worsen Russian-US relations. [It includes] unlawful restrictions, attempts to influence other states of the world, including our allies, who are interested in developing and keeping relations with Russia,” he said.

Vladimir Putin, who recently held friendly meetings with Donald Trump during G-20 Summit in Hamburg, Germany, said, “We’ve been waiting for quite a long time that maybe something would change for the better, we had hopes that the situation would change. But it looks like it’s not going to change in the near future… I decided that it is time for us to show that we will not leave anything unanswered.“

However Russian President said that there were a number of “important spheres of cooperation” between Moscow and Washington, which he hoped would not suffer because of America’s anti-Russia policies. “Those include the joint fight against terrorism, obligations to nuclear arms control ad space projects rather than economic relations,” he said.

According to RT, an official Russian television network, earlier this week, following the US Congress’ approval of new sanctions against Russia, Iran and North Korea, the Russian Foreign Ministry announced that Moscow told Washington to reduce the number of its diplomatic staff in Russia to 455 people.

This order was aimed to equal the number of Russian diplomats in US by September 1. As of now, it “greatly exceeds” the number of Russia’s embassy staff in the US, the ministry said. Presently more than 1200 US personnel were posted in US missions in Russia.

The US administration expelled 35 Russian diplomats and seized two Russian diplomatic compounds in their territory in December last year, under the Barak Obama administration. The move was reportedly undertaken in response to alleged hacking of the US Democratic Party and Hillary Clinton’s campaign.

The US State department, while reacting to the Russian move, expressed regret arguing it was “uncalled-for act”.  The statement further said, “We are assessing the impact of such a limitation and how we will respond to it.”

The new US sanctions on Russia were overwhelmingly approved by both the houses of Congress, despite objections by President Donald Trump who wants warmer ties between the two countries. Trump had indicated his concerns about a provision in the new bill that limits his ability to lift sanctions – forcing him to consult Congress first.

The US sanctions were in part a response to conclusions by US intelligence agencies that Russia meddled in 2016 presidential elections in favor of Donald Trump and also to further punish Russia for its annexation of Crimea in 2014.

Russia has always denied interfering in the 2016 elections and Donald Trump also insists there was no collusion with Kremlin.

There are reports that some European countries were also angry because the new law imposing sanctions against Russia could penalize European companies for investing in some big Russian oil and gas projects.