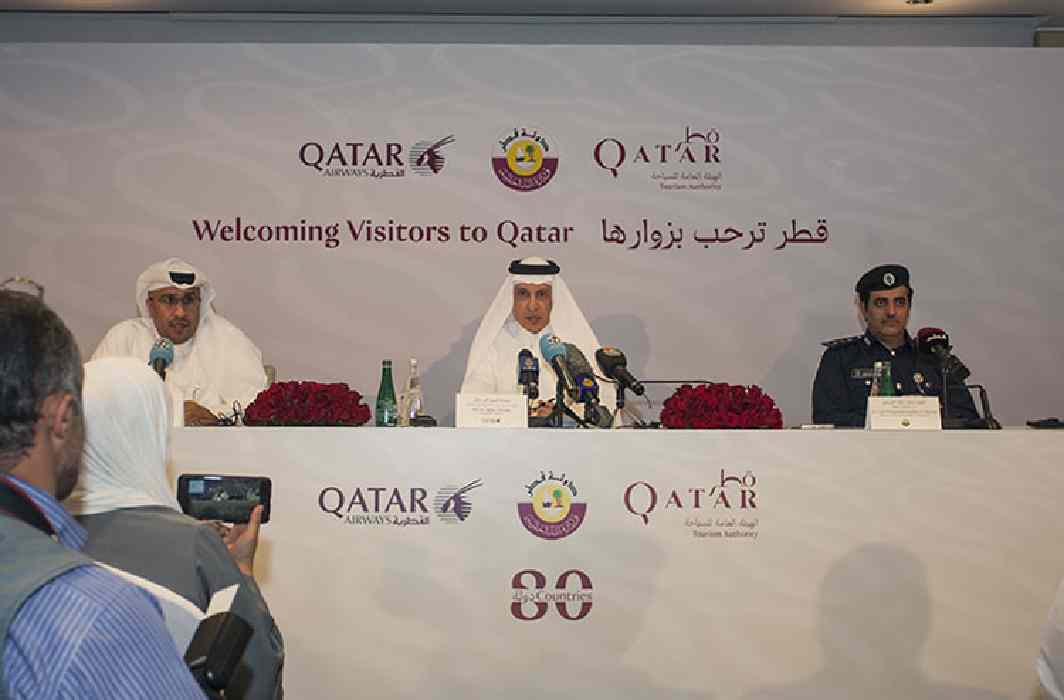 In a bid to relax its isolation after Saudi Arabia led quartet severed their diplomatic, business and travelling ties, Qatar has introduced a new visa policy on Thursday, allowing citizens of 80 countries, including India, to enter its territory without obtaining prior visa.

According to Qatar News Agency, the Ministry of Interior (MoI), Qatar Tourism Authority (QTA) and the Qatar Airways have jointly announced the decision.

Qatar Airways Group chief executive Akbar al-Baker, while addressing a press conference, along with officials from Ministry of Interior and Tourism Authority in Doha said that the citizens of these 80 countries will be able to enter the country “with no paper work, no payment and no visas.” The announcement has made Qatar the most open country in the region.

“Many of these visitors who otherwise may not have considered a stay in our beautiful country will no doubt go on to share their experience with others. These new ambassadors will be vital to achieving our target of over 7mn tourists by the year 2030,” said al- Baker.

Instead of applying for a visa, citizens of these countries who want to visit Qatar will be given a multiple-entry waiver for free at the port of entry. The countries include the UK, the US, Seychelles, New Zealand, Canada, Australia, India, and South Africa. 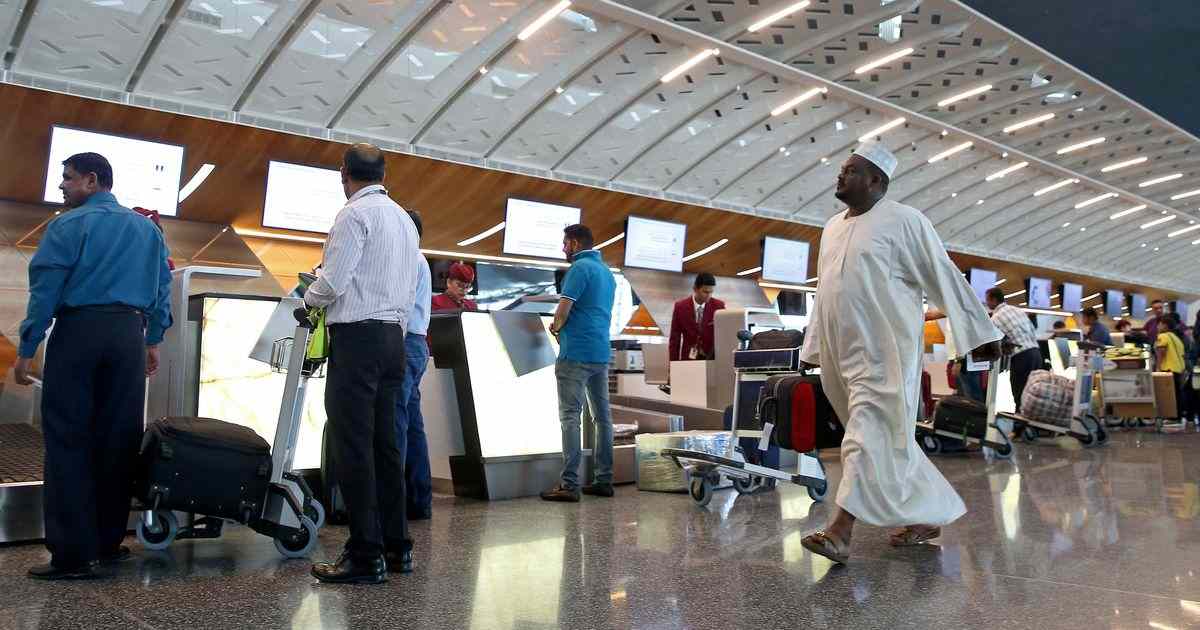 On June 5 this year, Saudi Arabia, UAE, Bahrain and Egypt had suddenly severed their diplomatic ties, business and travel relations with Qatar alleging Doha for its moral and financial support to terrorism. They demanded, among others, severing ties with Iran, closing new Turkish army base in its territory and shutting down of Aljazeera news network.

However, Doha’s Thursday move has opened Qatar’s borders for more free movement welcoming visitors from all corners of the world.

Out of the 80 countries, citizens of 33 countries will be eligible for a multiple- entry waiver valid for 180 days, allowing them to stay for up to 90 days in the country.  However, the people of other 47 countries can obtain a 30 day visa waiver upon arrival which will allow them to spend up to 30 days in the county and it can be extend by another 30 days. India comes in the second batch of the countries.

Hassan al-Ibrahim, the Chief Tourism Development Officer, while talking to the journalists, said, “Easing entry to Qatar is a key enabler for the growth of Qatar’s tourism industry. With this announcement we are already turning the pages of the next chapter of Qatar’s journey towards 2030.”  He said that 80 countries have been selected considering the quality of the tourists and their spending ability, in addition to security considerations.

Qatar is also considering further enhancements to its visa policy such as waiving visa requirements for holders of a residence permit or a valid visa from Gulf Cooperation Council (GCC) citizens (Bahrain, Kuwait, Oman, Saudi Arabia, and the UAE), the UK, the US, Canada, Australia, New Zealand or the Schengen countries.

This waiver would allow eligible visitors to obtain an Electronic Travel Authorization by completing a simple online application at least 48 hours prior to travel.

According to early 2017 statistics, Qatar’s total population was 2.6 million while most of them, 2.3 million were expatriates. Only 313,000 are Qatari citizens. It is a high income economy, backed by the world’s third largest natural gas and oil reserves.