Home Latest india news Rafale deal: Another petition filed in Supreme Court, to be heard on... 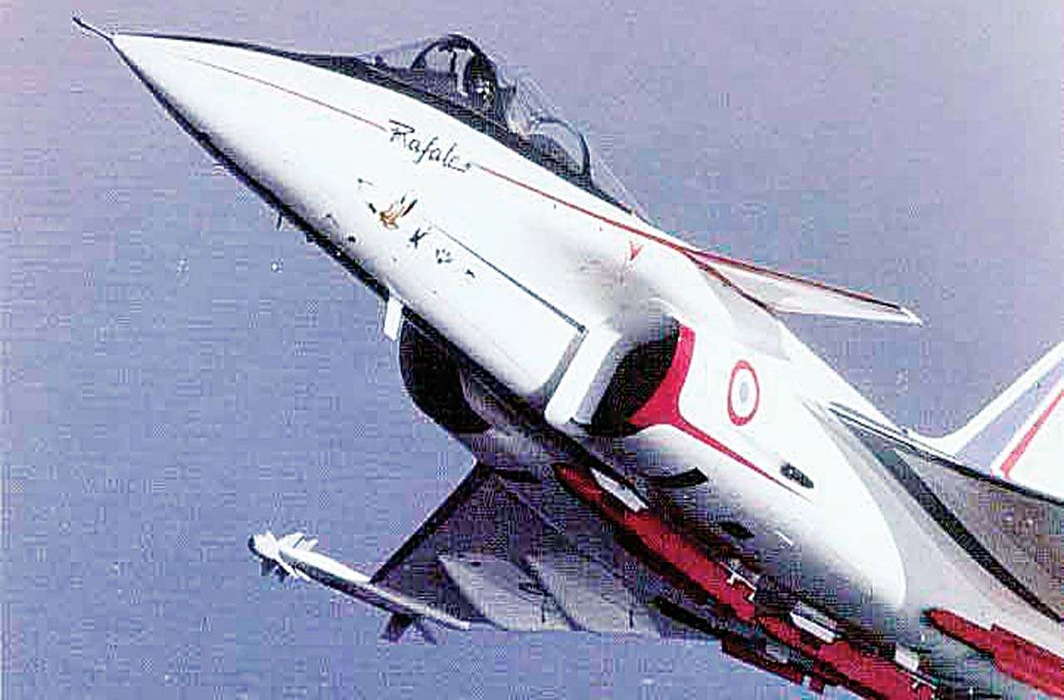 A fresh petition on India’s deal with France for purchase of Rafale fighter jet was filed in the Supreme Court today (Monday, October 8).

The PIL, filed by lawyer Vineet Dhanda, will be heard on Wednesday, October 10, said a bench of Chief Justice Ranjan Gogoi and Justices Sanjay Kishan Kaul and KM Joseph.

Dhanda is seeking a direction to the Centre to reveal details of the deal and the comparative prices during the UPA and NDA rule in a sealed cover to the apex court.

The petitioner has also sought information about the contract given to Anil Ambani’s Reliance Defence by Dassault Aviation.

Advocate ML Sharma’s plea, filed earlier, alleging discrepancies in the fighter jet deal with France and seeking a stay on it will also come up for hearing on October 10 along with Dhanda’s petition.

It may be recalled that a similar plea was filed in the apex court in March this year seeking an independent probe into the Rafale deal and disclosure of the cost involved in the deal before Parliament. That plea, filed by Congress worker TehseenPoonawalla, had sought a direction against the Centre on why the Union Cabinet’s approval was not sought as part of the Defence Procurement Procedure (DPP) before signing the procurement deal with France on September 23, 2016.