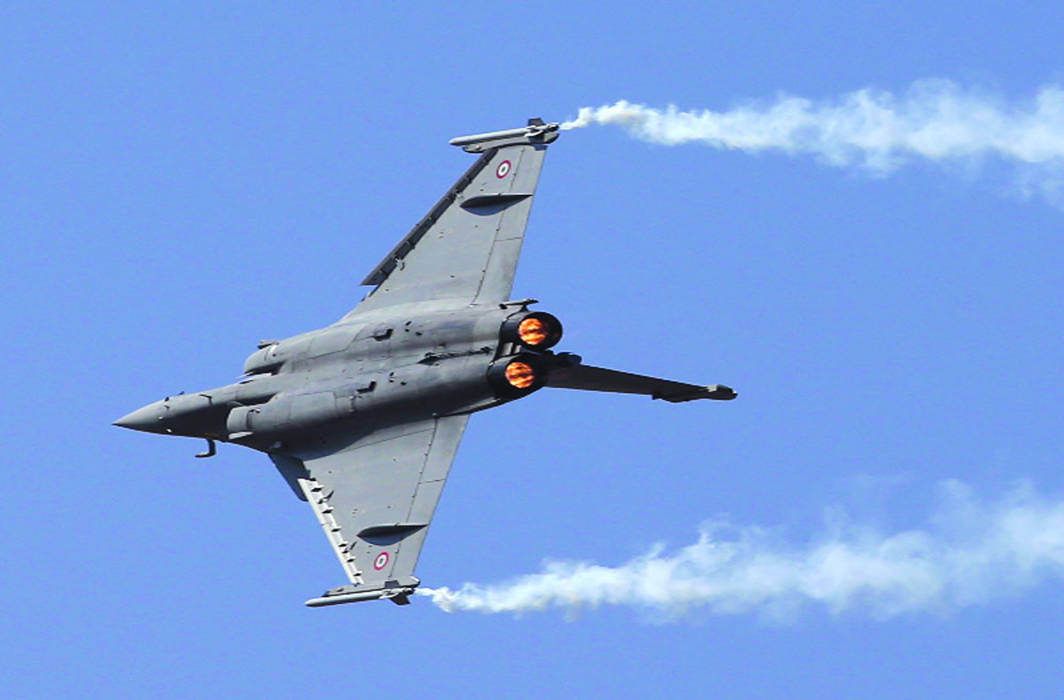 Prime Minister Narendra Modi’s claims of a Supreme Court clean chit on Rafale deal turned out to be bluster without basis as the top court today (Wednesday, April 10), rejected the Centre’s objections about the admissibility of certain documents that review petitioners claim have details the government had not revealed to the court.

The documents, which the government first claimed were “stolen” and then said “were leaked”, broadly relate to disparity in pricing details of the 36 jets deal, objections raised by the Indian negotiating team about parallel negotiations conducted by the Prime Minister’s Office, among others.

The Centre has contended that the documents were “sensitive to national security” and their “unauthorised photocopying and leakage” constituted “penal offences under the Indian Penal Code including theft”.

In a unanimous verdict, the three-judge bench headed by Chief Justice Ranjan Gogoi, Justices SK Kaul and KM Joseph said it would now go ahead with the hearing of review petitions in the light of new documents cited by petitioners alleging wrongdoing in the Rafale deal and seeking review of its December 14, 2018 judgment. The court will shortly fix a date to start detailed hearing on the review petitions, agencies reported.

The bench had on December 14, 2018, dismissed petitions seeking a court-monitored probe into the purchase of the jets from France finding “no occasion to doubt the (decision making) process” leading to the award of the contract and said there was no material to show that the government had favoured anyone commercially.

The petitioners had sought a review of the judgment, saying the court had relied on “patently incorrect” claims made by the government in its note submitted in a sealed cover to the bench, which heard the original petition. They claimed that more information had come to light subsequently and not considering them would result in grave miscarriage of justice.

The bench had on March 14 reserved its decision after hearing the Centre and the petitioners, former Union Ministers Yashwant Sinha and Arun Shourie, on the question of admissibility of these documents.

Attorney General KK Venugopal submitted that the review petitions were based on “stolen” Rafale documents which are not admissible in evidence. Appearing for the Centre, he had stated that the documents were unauthorisedly photocopied and leaked and that they also enjoyed protection under the Official Secrets Act, 1923. The government also sought their removal from the record of the case, saying they were of sensitive nature and their going public could jeopardise national security.

Rejecting these arguments, Chief Justice Gogoi, reading out the operative portion of the judgment that he and Justice Kaul wrote, said: “We deem it proper to dismiss the preliminary objections to hold and affirm that the review petitions will be adjudicated on their merits on the basis of the relevance of the three documents whose admissibility was questioned by the respondents (government).”

Justice KM Joseph has also concurred with them in a separate judgment. The chief justice said Justice Joseph agreed with the judgment delivered by him but gave different reasoning.

The judgment makes it clear that during the hearing of the review petition the bench will look into not only the question of pricing of the jet but also the selection of Indian offset partner of Dassault which manufactures Rafale.

The dates of hearing the review petitions will be fixed later, the CJI said.

Reacting to the order, Arun Shourie, who filed the review plea said, “We are delighted it is a unanimous verdict dismissing Central government’s peculiar argument on the admissibility of documents. Centre’s argument meant no wrong can be done in the defence deal,” reported news agency PTI.

The Congress said that the prime minister was left with no place to hide. “Modiji, you can run and lie as much as you want but sooner or later the truth comes out. The skeletons in Rafale scam are tumbling out one by one. And now there is ‘no official secrets act’ to hide behind,” Congress’ chief spokesperson Randeep Surjewala said.

“SC has upheld a time honoured legal principle; A rattled Modiji had threatened to invoke Official Secrets Act against independent journalists for exposing his corruption on Rafale. Don’t worry Modiji, an investigation is going to take place now, whether you like it or not,” he said in a series of tweets.

The BSP leader Mayawati  sought the PM’s apology for misleading parliament over the Rafale affair. “PM Modi’s efforts to hide massive problems and corruption under the Rafale scheme in the name of national security have failed. The BJP government has been cornered in the Supreme Court. For his continuous lies inside and outside the Parliament to mislead the nation, PM Modi should apologise and the defence minister should resign,” she said.

CPM leader Sitaram Yechury said: “Modi and his govt have compromised national security for corruption & cronyism in an important defence deal. They tried to evade accountability, denied a JPC, hid price from CAG, tried to first mislead, then stall any hearing in Supreme Court. Important that culprits are booked.”