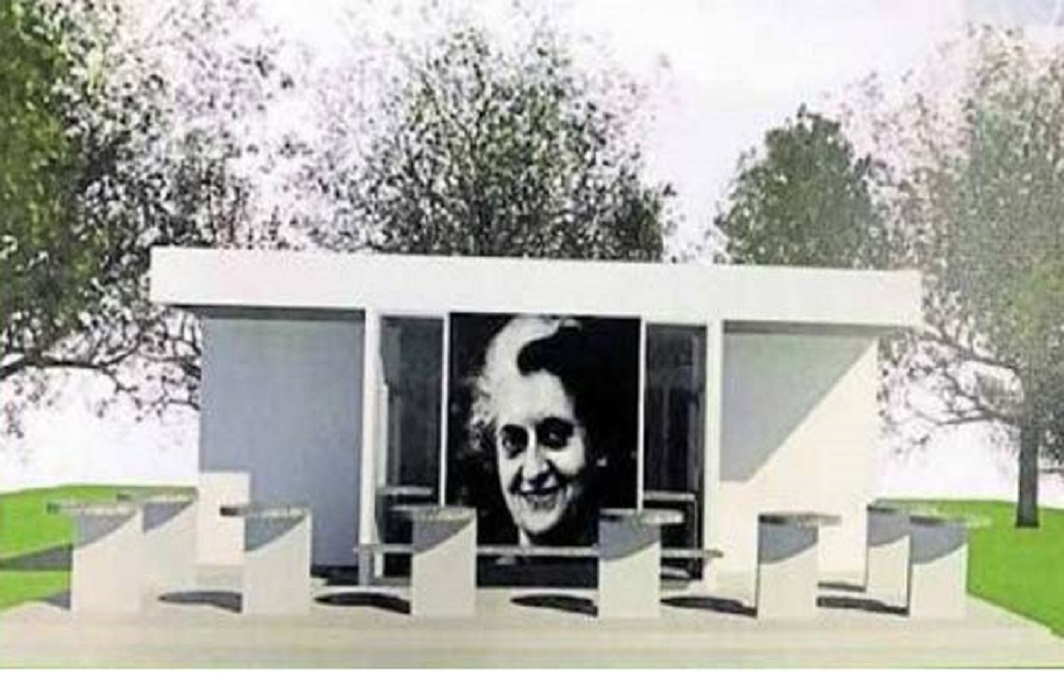 Re-modeling populist schemes of other political parties with an eye on the electorate has its own pitfalls and Congress vice president Rahul Gandhi must have realized this on Wednesday. Gandhi, who is known for embarrassing his party by floundering during his public speeches, was in Bengaluru to inaugurate Karnataka chief minister Siddaramaiah’s ‘Indira Canteen’ scheme when he almost mixed up the venture’s name with its original version – the hugely successful Amma Canteen of Tamil Nadu.

“Every citizen of Karnataka, under the Siddaramaiah government should feel he won’t go hungry. That is the vision of the Amma… Indira Canteen” Rahul said, while addressing the inaugural event of the Indira canteen at Kanakanapalya Main Road in Bengaluru.

Rahul’s faux pas, though embarrassing for the Siddaramaiah government and the Congress, is understandable. After all, the Amma Canteens – started by late Tamil Nadu chief minister and former AIADMK chief J Jayalalithaa to provide wholesome meals at massively subsidized rates to her state’s poor – have been appropriated, tweaked, re-named by various political parties in different states. For instance, the BJP in Madhya Pradesh had, last year, launched a similar scheme and named it Deen Dayal Rasoi.

On Twitter, the Congress vice president was certainly more lucid with his praise for the scheme.

Bengaluru is just the beginning. Soon everyone in Karnataka will feel- In this state, I cannot go hungry#IndiraCanteen pic.twitter.com/Hs1emBH30k

Indira Canteen is another step towards the "Food for All" commitment of the Congress. I congratulate the Karnataka Govt. for this initiative pic.twitter.com/SlYoJwbeAH

The Karnataka chief minister, who also holds the additional portfolio of finance, had while presenting the state’s budget this year announced the plan to set up 198 Indira Canteens across Bengaluru. The canteens promise to provide breakfast at Rs5 to any citizen who wishes to eat here while lunch and dinner have been priced at Rs10 each. While only 101 of these canteens were ready for launch, on Wednesday, the remaining are set to become operational from October 2. The delay has been attributed to various problems and opposition that the Bengaluru municipal corporation and state government have had to face in their attempt to acquire land for the pro-people measure.

Announced in Budget 2017, happy that in 60 days, 101 Indira Canteens dedicated to citizens of BLR. Remaining to be launched on October 2. pic.twitter.com/rdTVMnhSfC

The populist move by Siddaramaiah is ostensibly aimed at making incremental electoral gains across the state in the assembly polls due next year, especially since his government has been hit with factional feuds and a perception of it being corrupt – issues that the BJP is certain to highlight during the poll campaign.

The chief minister has also announced that similar canteens will soon be set up at all district headquarters across Karnataka.

#NammaBengaluru is just the beginning. Indira Canteen will soon be set up in district HQs across state, to ensure a Hunger-Free Karnataka.

Understandably then, Siddaramaiah would have hoped that by inviting Rahul to inaugurate the first Indira Canteen, the project would get widespread publicity and as a natural corollary, also win his government some mass appreciation. However, that doesn’t seem to be the case.

After almost calling the canteen by its ‘original’ name (Amma – the title Jayalalithaa is still popularly called by), Rahul went on to make other faux pas during his brief address.

Perhaps with the pressure of his party actually winning an election weighing heavily on his mind, Rahul also referred to the canteens as ‘campaigns’ twice before correcting himself.

Earlier in the day, Siddaramaiah had used micro-blogging website Twitter to hail the inauguration of Indira Canteen by Rahul.

Today is a historic day for Karnataka, in our fight against hunger &malnutrition, with Indira Canteens getting launched across Bengaluru

..Indira Canteen is a fitting tribute to her vision & leadership. India will always remember she who gave us the clarion call 'Garibi Hatao'

Before the praise, controversy

Even though the canteens are being projected as a major outreach by the Congress government in the state, many have opposed it too. Residents’ welfare associations (RWA) in Domlur, Sarakki and Jayanagar areas of Bengaluru opposed the setting up of the canteens as they would cut into public spaces. In Domlur, residents protested plans to set up an Indira Canteen in a park, and BBMP moved it to a temple. In Banashakari, the Bengaluru municipal corporation faced problems as the temple authorities and public opposed the canteen coming up next to the temple. In Murphy Town in East Bengaluru, the canteen was set up in a heritage building. RWAs in Jayanagar have expressed concerns about handling of food waste and littering from the canteens.