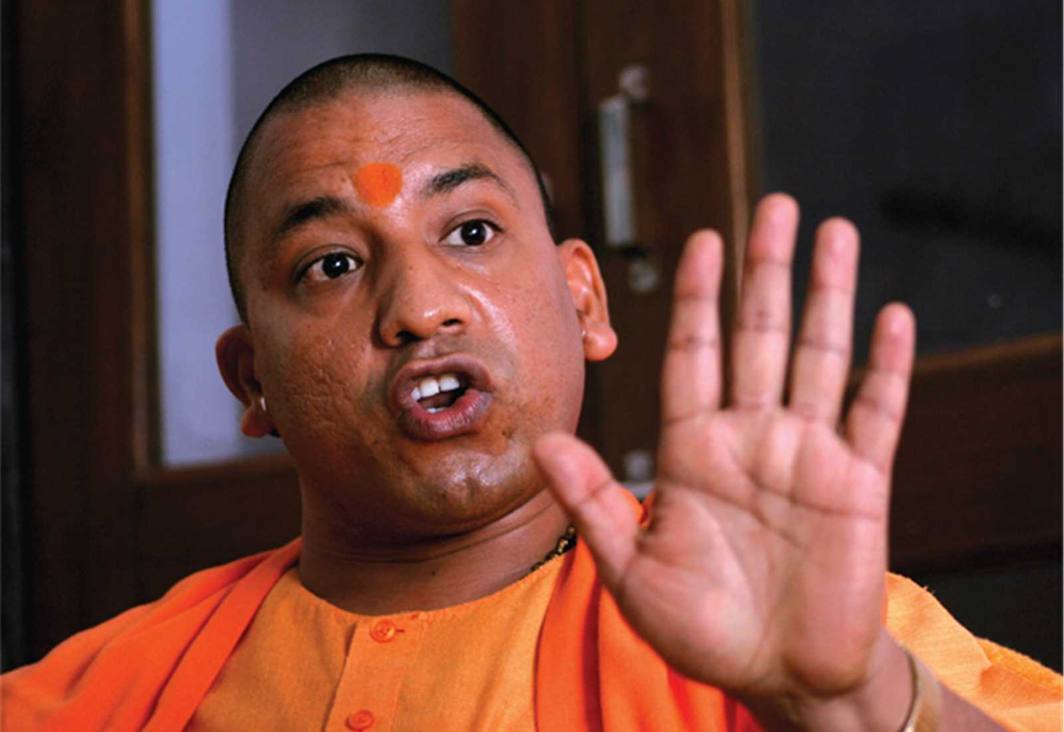 Uttar Pradesh Chief Minister Yogi Adityanath has issued a warning to anti-Citizenship (Amendment) Act (CAA) saying slogans of “azadi” at such protests will be considered sedition and will take strict action against them.

“If anyone will raise slogans of ‘Azadi’ in the name of protest, it will amount to sedition and the government will take strict action. It can’t be accepted. People cannot be allowed to conspire against India from Indian soil,” the Uttar Pradesh Chief Minister said while addressing a pro-CAA rally in Kanpur.

He has called the on-going protesters “shameful” and have accused the men sitting in the comfort of their homes and sending women and children out on the streets to agitate.

The ‘Azadi’ slogan can be heard at every protests held nationwide against the new citizenship law which provides citizenship to refugees from Afghanistan, Bangladesh and Pakistan. The act has been widely criticised as being “anti–Muslim” as it excludes Muslims from neighbouring countries.

Demonstrations against the CAA have continued in the state despite a brutal crackdown by the police, where 23 people have been killed so far.

Over 900 protesters, including 150-200 women were also booked by Uttar Pradesh’s Etawah district today for protesting on the road against the controversial law.