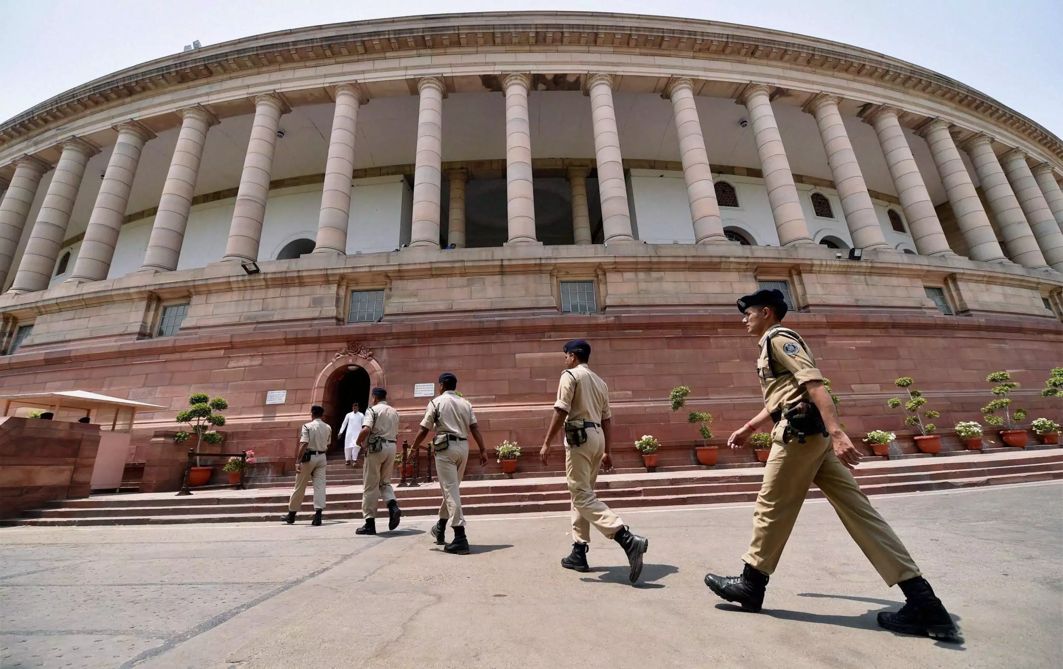 Amid continuing uproar from opposition parties, including the Samajwadi Party, Aam Aadmi Party and Congress, the Rajya Sabha on Monday went through repeated adjournments, with the Upper House being adjourned till 2pm – even before the Question Hour was taken up.

Rajya Sabha chairman Venkaiah Naidu first adjourned the house after Samajwadi Party MPs staged protest against the alleged encounter killings by the Uttar Pradesh police in the BJP ruled state. The SP stir came days after two people were injured after a police sub-inspector opened fire at them in Uttar Pradesh’s Noida sector 122.

SP’s Naresh Agarwal also gave a notice under rule 267 seeking adjournment of proceedings to take up a discussion on the issue of fake encounters. RS chairman Venkaiah Naidu, however, rejected the notice, stating that the matter could be raised through a different notice.

When the proceedings at the RS began at 11 am, with listed papers being tabled, the House got disrupted following heated uproar from the opposition. After the tabling of the listed papers, usually the Zero Hour is held, where members raise issues of public interest and the Question Hour, where MPs can ask the government questions about various policies, takes place at noon.

Amid uproar from the SP MPs, the Aam Aadmi Party too protested over a separate issue – the sealing of commercial establishments in Delhi. The continuing sealing drive by municipal corporations supervised by a Supreme Court-monitored committee had taken a political turn after the AAP blamed the BJP-ruled MCD for harassing traders and the saffron party on the other hand blaming the ruling AAP for failing to find a solution.

Further expressing dissatisfaction over Andhra Pradesh being ignored in the recently concluded 2018 Union Budget, Congress member Ramachandra Rao also came into the Well holding a banner that read “Do Justice to Andhra Pradesh”.

And while AAP, SP and Congress members trooped into the Well of the House, Naidu said, “I don’t want to run the House like this.”

“Let us not have an encounter of Zero Hour. This is not the way,” he added.