Rakhi Sawant birthday special: From gorilla getup to her never-seen-before look, here are 5 bizarre videos of controversy queen that will leave you in splits 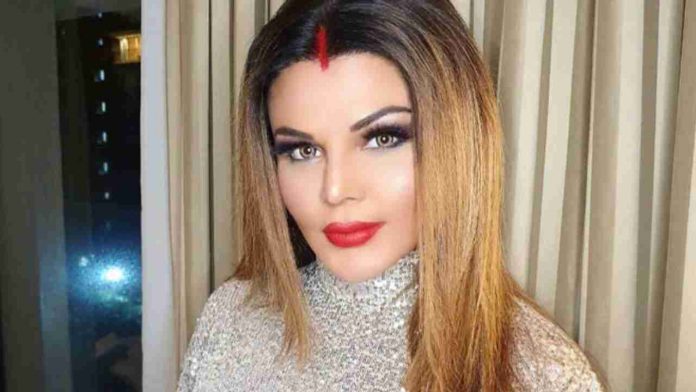 Who can ignore Rakhi Sawant? No one. Well, Rakhi Sawant doesn’t need an introduction. Over the years, the actor-dancer has made a mark in the entertainment industry with both her talent and controversies.

Born as Neeru Bheda, Rakhi is celebrating her 43rd birthday today. The actor made her film debut with the 1997 film Agnichakra and then went on to do small roles and dance numbers in Bollywood. As per reports, she had auditioned about 4 times for the popular Himesh Reshammiya’s song Mohabbat Hai Mirchi. It was in 2005 when she shot to fame with her music video titled Pardesiya.

In 2009, Rakhi launched her own reality show Rakhi Ka Swayamwar wherein she selected her future husband by the Hindu ritual of Swayamvar. However, her relationship with the guy she chose didn’t last long. Cut to 2020, Rakhi announced that she got married to an NRI Riteish. She also shared several pictures on her social media handles but never revealed her husband face in public.

Be it slamming a minister or spreading rumours about her own self on social media, Rakhi never fails to entertain her fans. She is an avid social media user and keeps sharing hilarious and bizarre videos every day on Instagram.

On the occasion of Rakhi Sawant’s birthday, here are 5 bizarre videos of her that will surely leave you in splits

In other news, the trailer of Anand L Rai’s romantic-comedy film Atrangi Re is out today. The film will premiere on the OTT platform Disney+Hotstar on December 24. The trailer of the film is receiving rave reviews from fans on social media.