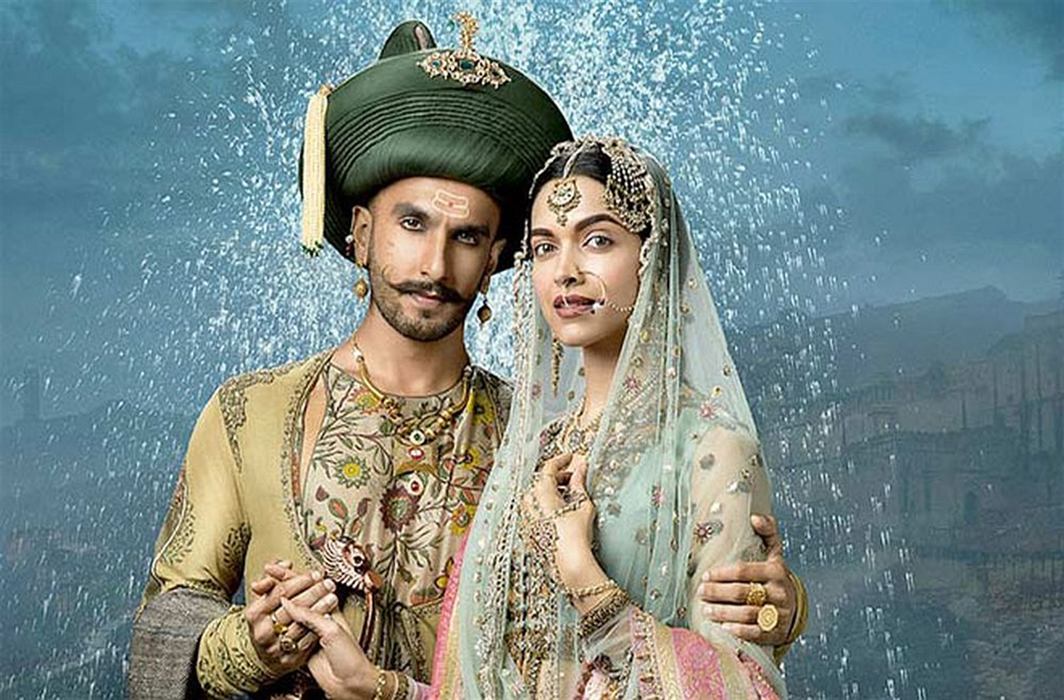 Bollywood stars Deepika and Ranveer are seizing the headlines these days for their fairytale wedding and fabulous reception parties. Ranveer, who hosted a second wedding reception with his wife in Mumbai, on Wednesday, has said in a new interview that he was always ready for marriage. He was just waiting for Deepika to be ready as well.

He said, “I’ve been thinking about marriage seriously for almost three years now. I was just waiting, I told her the minute you say so, we’ll do it.”

Speaking to Filmfare, Ranveer said, “I’ve been ready for a while. I was just waiting for Deepika to be ready. It would happen whenever she had decided. I was fully ready and raring to go.”

Ranveer further said, the fairytale Lake Como wedding was what Deepika wanted and it was his duty as a ‘husband of the millennium’ to make her dreams come true.

“Whatever her vision of getting married, I wanted her to realise it. Whatever she wanted, it was done exactly in that manner. She deserves every bit of it,” he said, adding that his happiness comes from hers.

He said that he was sure Deepika was the one ‘six months into the relationship’. They both had been together in a relationship for six years before their wedding. “I knew all too well that this is the woman I’m going to marry. This is the woman who would become the mother of my children,” he said.

After their wedding on November 14 and 15 in Italy, they hosted their first reception party for friends and family on November 21 in Bengaluru. There were prominent sportspersons and businesspersons in the party.

The couple hosted their second wedding reception in Mumbai yesterday. The party was grand and glitzy and people couldn’t take their eyes off as both the Man and the Wife arrived at the venue looking no less regal than a King and Queen.

They will now organise a third reception on December 1. People are waiting for the event where bollywood stars will grace the occasion and shower their blessings and good wishes to the newlywed couple.

Badhaai Do: Bhumi Pednekar shares photos of herself and Rajkummar Rao as Sumi and Shardul from film’s set