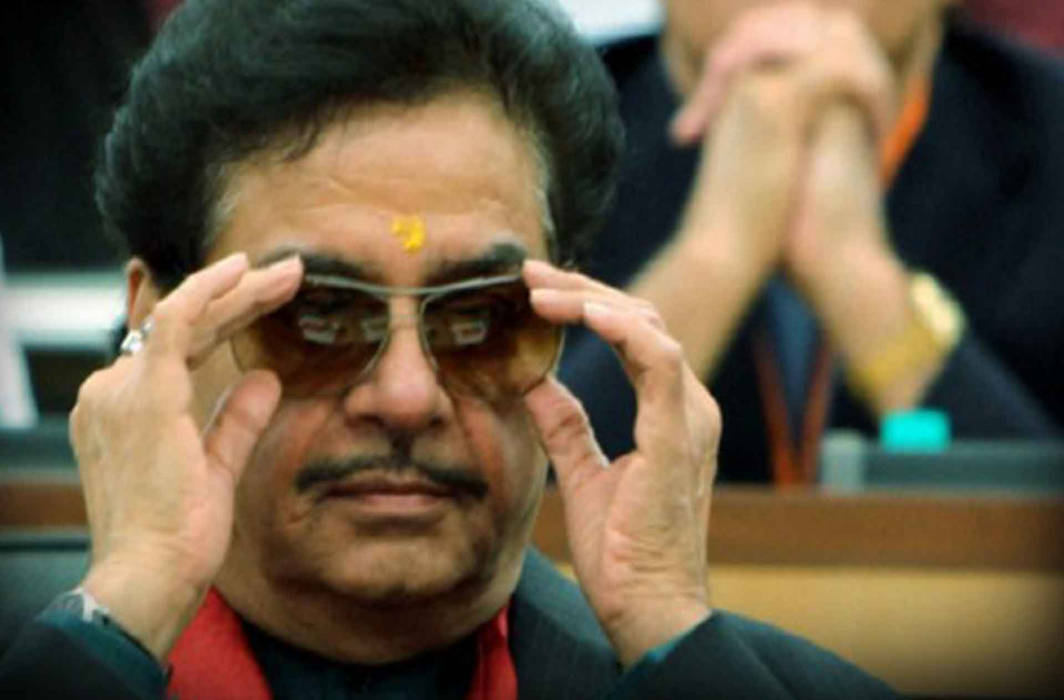 BJP leader Shatrughan Sinha, who is known for criticizing Prime Minister Narendra Modi time and again, may be replaced from his constituency: Patna Sahib by the Union Minister Ravi Shankar Prasad.

Shatrughan Sinha has been noticed many times criticizing his own party leaders and even the policies made by the saffron party and have been witnessed attending anti-party meetings.

If sources are to be believed then Sinha may contest the upcoming Lok Sabha elections as an independent candidate backed by the Congress-RJD grand alliance.

Sinha had recently said, “As far as elections are concerned, Patna is my first, second and last choice.”

The saffron party has decided to field Giriraj Singh from Begusarai. Singh had won in the 2014 Lok Sabha elections from Nawada but this time the seat was given to Ram Vilas Paswan’s Lok Janshakti Party.

The general election is scheduled to be held from April 11 to May 19. Polling in Bihar will be conducted in seven phases.

Meanwhile, the Congress has released a list of 27 candidates for the Lok Sabha elections after a late night meeting of the Congress Election Committee in Delhi. The grand old party released the list of candidates for Arunachal, Chhattisgarh, Kerala, Uttar Pradesh and Andaman Nicobar seats.

Shashi Tharoor has got the ticket from Thiruvananthapuram while former MP Harender Malik will contest from Kairana in UP. 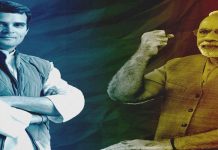