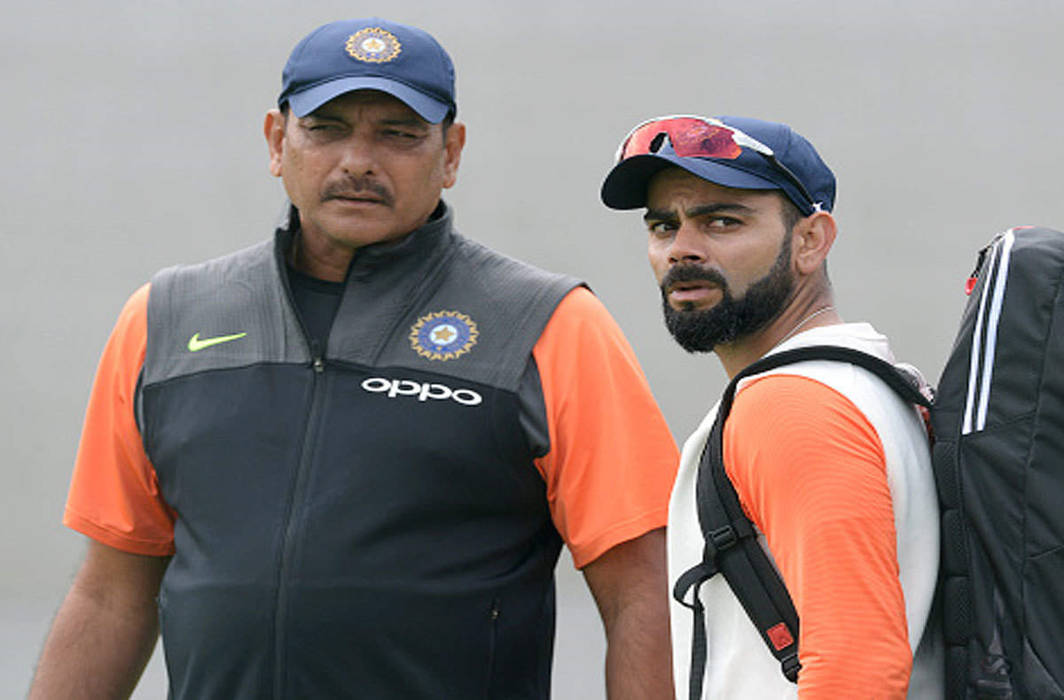 Ravi Shastri will in all likelihood continue as the head coach of the Indian national team for another two years.

Shatri’s candidature for the role remained a direct entry for the selection process that is on right now.

The cricketer turned commentator turned coach is likely to continue the reign which will be extended till 2021.Team India is scheduled to play two T20 championships alongside participating in the ICC Test Championship Cycle that gets underway with the tour of West Indies. In 2020, the ICC’s one-day championship cycle will also begin and it will be Shastri’s responsibility to chart the road ahead.

Under Shastri, India have won a little more than 70% of their matches that include the historic Test series win in Australia, two Asia Cup Titles, a dominating run in the recent 50-over World cup and the defining victory in the third of the three-Test series at the Wanderers in January last year.

Coupled with the win ratio, Captain Virat Kohli is also in favour of Ravi Shastri continuing as the head coach despite the criticism it faced following the semi-final ouster from the World Cup.

According to sources, Tom Moody, the current Director in the Caribbean Premier League (CPL) is the only candidate that qualifies to the profiles as requested by BCCI, amongst the CV sent in. He has for long been associated with IPL Franchise and last coached a national team in 2007.

Bowling Coach Bharat Arun is also set to retain his post. India’s bowling attack, both in the red and white ball formats, has proved to be the best in the world under his supervision.

Batting and Fielding Coaches are posts that need to be considered.

“The board is likely to revisit the position of batting coach and look for a suitable profile. It’s a little early to say how that will work out but unlikely that Sanjay Bangar will continue. There’s a need to get someone with fresher ideas going forward,” an official stated.

R Sridhar remains as the frontrunner for the fielding coach although South African fielding legend Jonty Rhodes too has put in his CV.