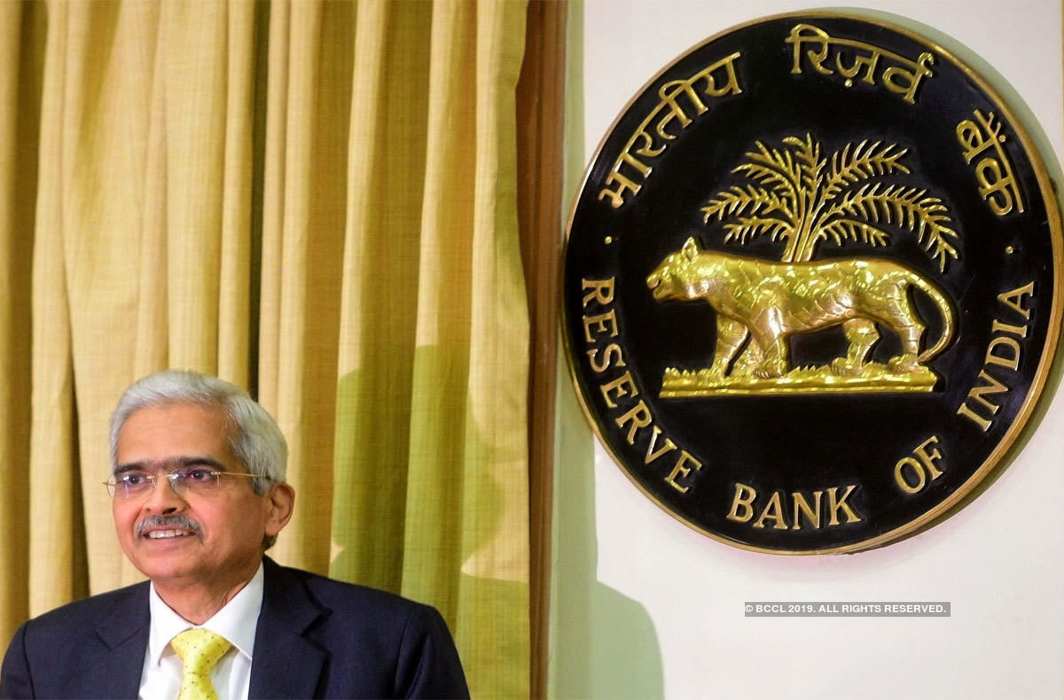 The Reserve Bank of India’s (RBI) Monetary Policy Committee (MPC) headed by Governor Shaktikanta Das today (Wednesday, Aug 7) cut the key interest rate for the fourth time in a row, reducing the policy repo rate by 35 basis points – or 0.35 per cent, from 5.75 per cent to 5.40 per cent – citing economic slowdown and NBFC liquidity crisis.

In the earlier three policies, it has reduced repo rate by 25 basis points each.

The repo rate is the key interest rate at which it lends short-term funds to commercial banks. One basis point is one-hundredth of a percentage point.

With the current rate cut, RBI has reduced 110 bps so far this year. The move, bringing down the repo rate to the lowest in over nine years is intended to spur economic growth. The repo rate cut is expected to bring down equated monthly instalments (EMI) for home and other loan borrowers.

With today’s rate cut the Reserve Bank of India has become the most dovish Asian central bank, according to analysts.

Almost 80 per cent of 66 economists surveyed by news agency Reuters had expected the RBI to cut its benchmark repo rate by 25 bps. Three respondents predicted a 50 bps cut and the remaining 10 forecast the rate would be left unchanged.

The decision of the Monetary Policy Committee to cut repo rate was unanimous, with four members voting to cut rate by 35 basis points and the rest voting for a 25-basis-points reduction.

The central bank lowered the reverse repo rate, at which it borrows money from commercial lenders, to 5.15% from 5.50%. The MPC has maintained its policy stance as accommodative meaning that it is in favour of lowering the interest rates.

The RBI also cut gross domestic product (GDP) growth target for current financial year to 6.9 per cent from 7 per cent in the June policy.

The range of GDP growth is projected at 5.8-6.6 per cent for first half of 2019-20, and 7.3-7.5 per cent for second half “with risks tilted to the downside”, the RBI said in its third bi-monthly policy statement of the current financial year.

The last time the RBI made so many back-to-back cuts was after the global financial crisis over a decade ago, when most major central banks were desperate to revive economic growth.