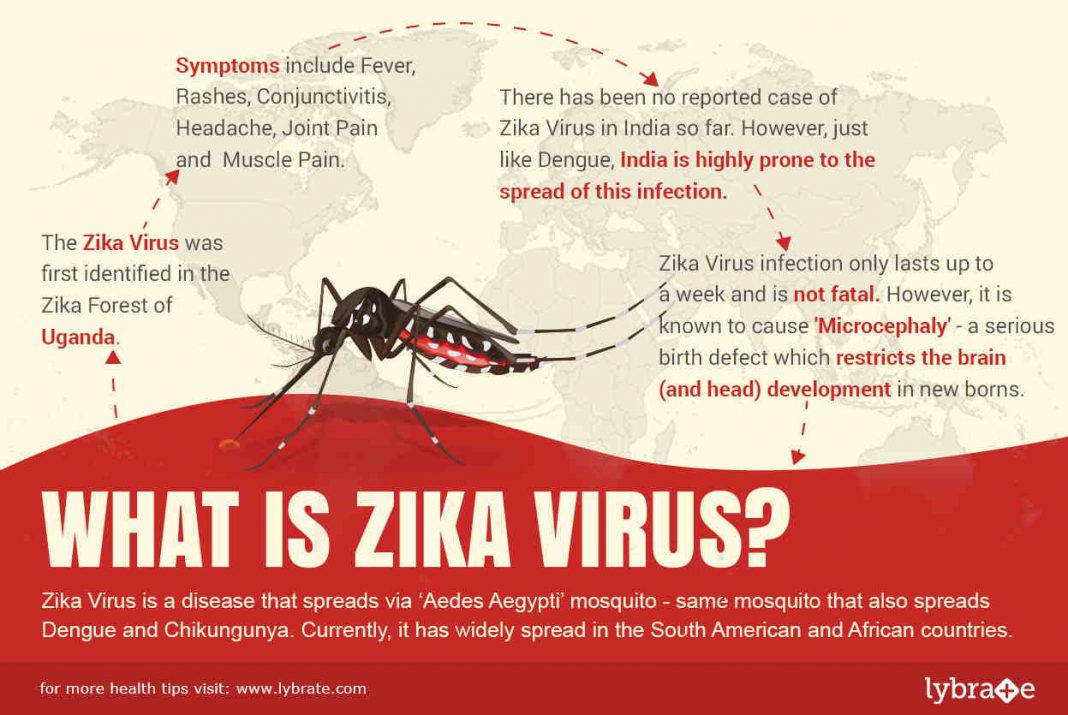 The World Health Organisation has confirmed first three cases of Zika virus in India, all reported from Bapunagar area of Ahmedabad in Gujarat. So far, Zika virus has hit two pregnant women and an elderly man. The Government has said there is no need to panic as all three patients have now recovered. The infected cases were first reported in February last year.

The reported case of Zika virus was further confirmed in Pune at the laboratory of National Institute of Virology on January 4 this year.

“These are old cases. They were confirmed in January. We shared the information with WHO then, and WHO has now gone public. These are not fresh cases,” said a Union Health Ministry Official.

“All three patients are now Zika-free , leading normal lives and are not under any medication,” said JP Gupta while speaking to The Sunday Express.

So far, 50,000 samples have been tested in India as part of the surveillance system to detect and contain new infections The Centre has also shared the guidelines and action plan on Zika virus with the states. Travellers are also asked to display relevant information in this regard at the ports and International airport after WHO declared the Zika virus as a public health emergency.