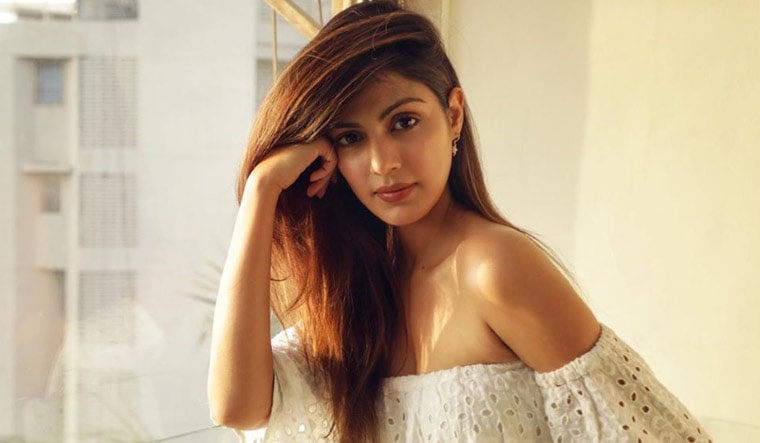 While the Bihar and Maharashtra government machineries are locked in a battle of power to snatch the Sushant Singh Rajput case away from each other’s jurisdiction, the Rhea Chakraborty, the prime “suspect” and Rajput’s girlfriend’s appeal to the Supreme Court insists that the Bihar Police had no jurisdiction to investigate the case.

The petition argues that there cannot be transfer of a case which had no legal basis for Bihar to get involved. At the most, it would be a “Zero FIR” and transferable to Mumbai Police.

The transfer to the CBI of a case on which they had no jurisdiction has no legal sanctity. Having realised that Bihar has no jurisdiction, this illegal method has been adopted, says the petition.