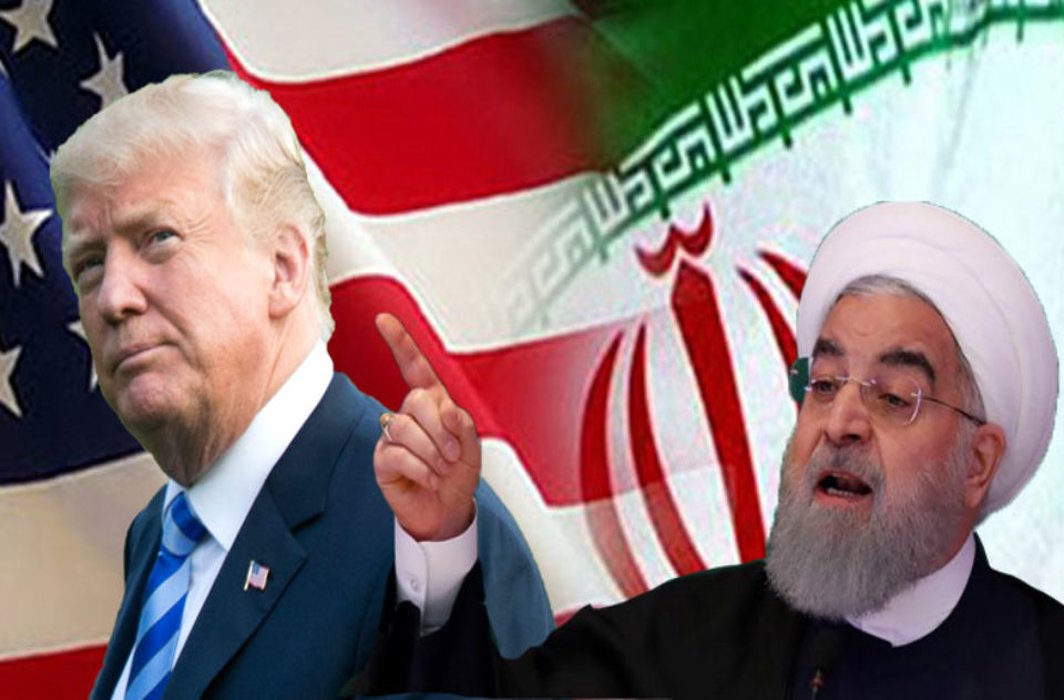 Amidst discussion on possibilities of talks or no talks between US and Iran in coming days, President Hassan Rouhani has clearly asserted that US administration is no more able to prove its trustworthiness for any negotiations after its unilateral withdrawal from nuclear deal and a number of other international treaties.

Iranian President made the remarks in a live television interview on Monday when he responded to questions about domestic and foreign developments, especially after the US withdrawal from the nuclear deal, also known as JCPOA.

“We are always in favour of diplomacy and talks … But talks need honesty … The US re-imposes sanctions on Iran and pulls out of the nuclear deal, and then wants to hold talks with us,” Rouhani said.

He further said that US must prove that it is willing to solve problems through negotiations after its withdrawal from the JCPOA.

He further said, “Negotiations with sanctions doesn’t make sense. They are imposing sanctions on Iranian children, patients and the nation. If you’re an enemy and you stab the other person with a knife and then you say you want negotiations, then the first thing you have to do is remove the knife.”

Rouhani said that a recent call by US President Donald Trump for direct talks with Iran was only aimed at creating divisions in the country. Trump has more than once expressed sympathy with Iranian people, who are, what he said, are the victims of their government’s policies.

Meanwhile, US re-imposed tough, unilateral sanctions against Iran on Tuesday, bringing back into effect tough penalties which were lifted under the 2015 nuclear deal, a multi-party agreement which was abandoned by Trump administration in May this year.

The first of the two rounds of US sanctions were implemented at midnight, targeting Iran’s access to US banknotes, metals trading and other dealings, coal, industrial related software and its auto sector.

Agencies quoted official saying that the aim of US sanctions on Iran is to change the behaviour of the Iranian regime, not the regime itself. The sanctions will be “fully enforced” in an “aggressive manner,” including countries and companies dealing with Iran.

The US officials have claimed that more than 100 international firms have already agreed to leave the Iranian market.

Read More: Iran accuses India of bowing to US pressure, warns of withdrawing privileges if it cuts oil import

On August 4, Jerusalem Post, quoting diplomatic sources, had reported that a summit meeting between US President Donald Trump and Iranian President Hassan Rouhani may take place on the sidelines of the UN General Assembly in New York next month.

All these leaders are said to have been in a rift with Chirag Paswan since last year's Bihar Assembly elections, where the LJP had registered a poor turnout. As per the sources information they are also likely to join the ruling JD(U) in Bihar.
Read more