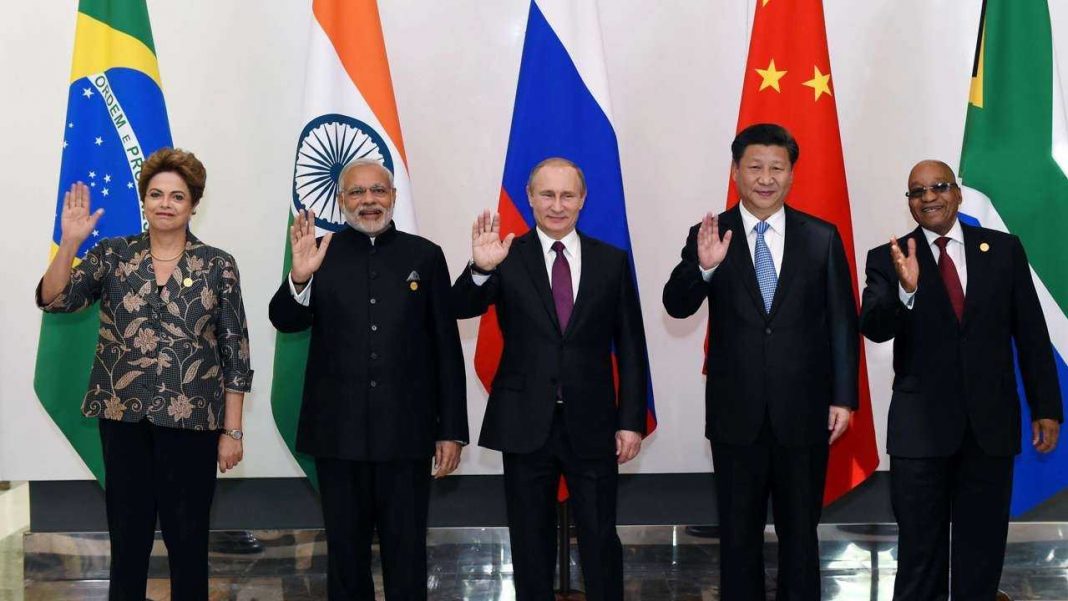 Amid rumours that China wanted Russia’s support against India on Doklam dispute, Russian envoy to Beijing insists that “the two countries do not need any mediators”

As Prime Minister Narendra Modi looks poised for an awkward meeting with Chinese president Xi Jinping at the upcoming BRICS summit to be held in Xiamen, China, in the backdrop of the recent Doklam standoff, Russia has expressed regret over the dispute but claimed that India and China didn’t need any mediators to resolve it.

Taking an equidistant position on the Doklam standoff that saw India and China engaged in a prolonged bitter war of words before making a cautious retreat in their respective stance, Russian Ambassador to Beijing, Andrey Denisov reportedly told the Chinese media recently that: “The situation on the India-China border (near Doklam) is something that we all regret.” However, Denisov qualified his comments by saying: “We think our Chinese and Indian friends can resolve the problem by themselves. We don’t think they need any mediators who can influence their respective positions on the issue.”

The comments by the Russian envoy come amid speculation that the Chinese government had for the past few weeks been trying win Russia’s support against India on the Doklam dispute in an effort to build a diplomatic front against the Indian establishment.

While India has traditionally shared excellent diplomatic relations with successive Russian governments, China too is known to prefer a diplomatic coalition with Russia since its terms with the American establishment have remained frosty.

Prime Minister Narendra Modi leaves for the BRICS summit on Sunday. He is expected to meet leaders from the other BRICS nations – Brazil, Russia, China and South Africa for bilateral dialogues in the coastal Chinese city of Xiamen and it would be interesting to watch out for his interaction with the Chinese president Xi Jinping. Discussions between the Indian premier and Russian president Vladmir Putin are also on the cards.