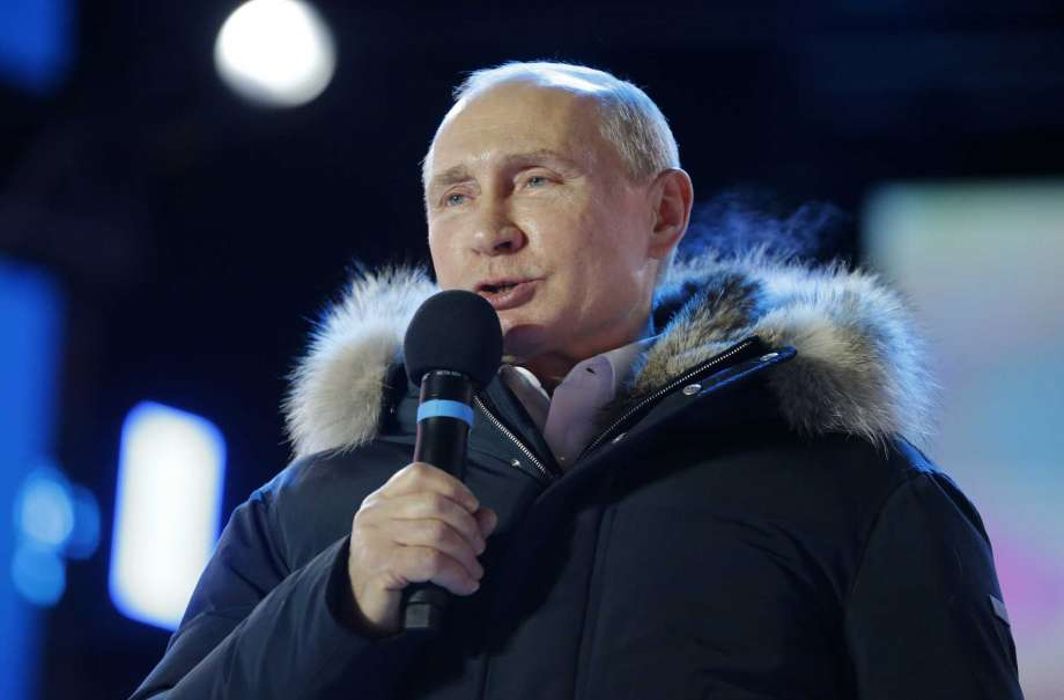 Russia’s President Vladimir Putin has once again won elections to remain in office for another six years. He garnered 76.66% of the vote in the March 18 election with 99.84% of the ballots counted, reports TASS news agency. 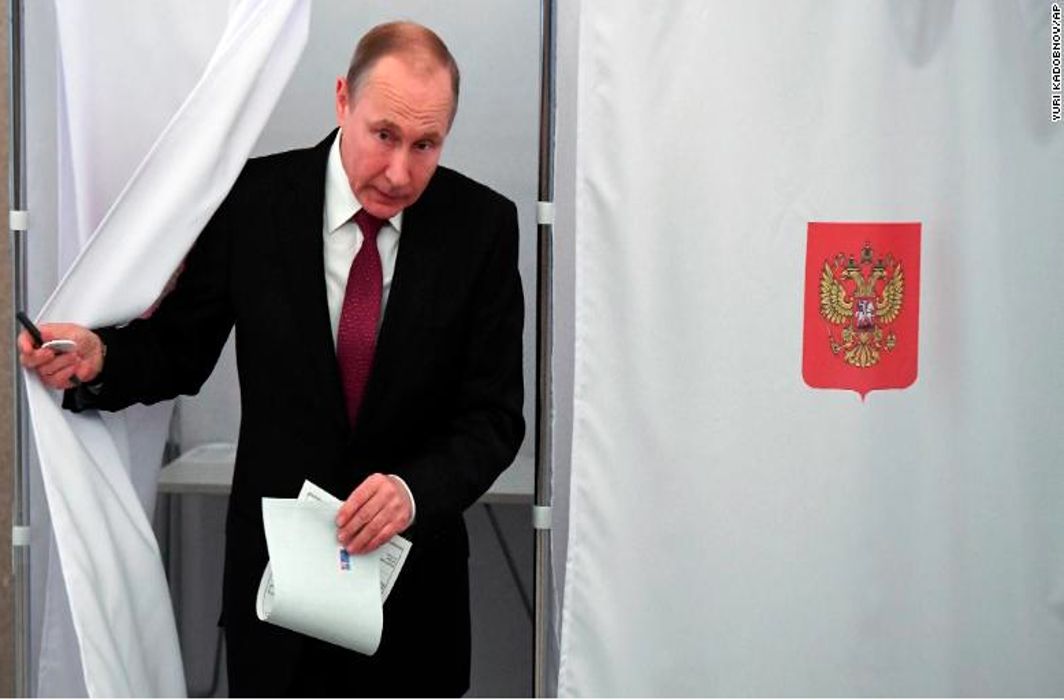 The 65 year old Vladimir Putin, a former KGB spy, has dominated Russian politics for 18 years. He was already the country’s longest serving leader since Joseph Stalin, dictator of his time.

Though the central election commission has not officially declared detailed results so far, Putin addressed his supporters Monday morning near Kremlin, the Presidential palace. He said, “We are a great big team together and I am a member of your team”.

Putin won 63.6 % votes in 2012 election. The higher score in the present election has given major boost to the leader. However, under the present law, Putin cannot contest for re-election in 2024.

The election exercise was a huge logistical undertaking, taking place across Russia’s 11 time zones over 22 hours in approximately 98,000 polling stations.