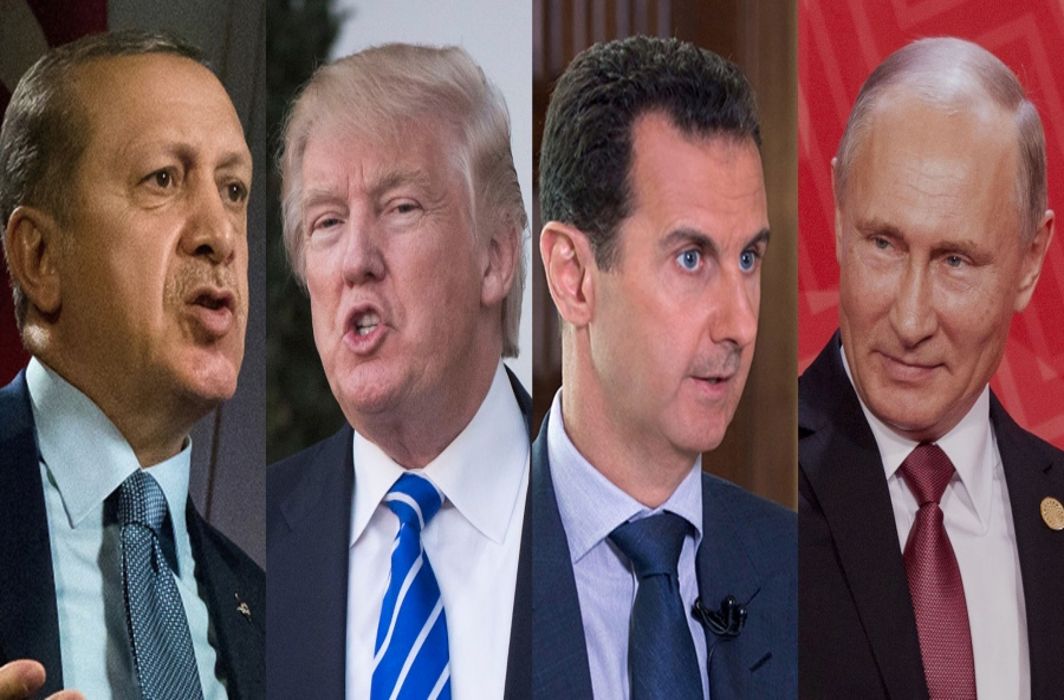 Divide between US and Russia over developments in Syria was getting more vertical after Saturday’s UN resolution for 30-day ceasefire all over the country. In a rare move, Russian embassy in Washington has warned US administration that it should take into account the “tireless efforts” made by Russia, Turkey and Iran to reconcile the Syrians.

According to TASS official news agency, the statement issued by Russian embassy was in response to remarks by the State Department Spokesperson Heather Nauert about “the failure of the Astana process” in connection with the situation in Eastern Ghouta.

The Russian embassy statement said, “UN Security Council Resolution 2401 passed on February 24 points to efforts made by Russia, Turkey and Iran as the guarantor nations of the Astana process to reduce violence on the way towards a comprehensive ceasefire throughout Syria. We confirm that we, together with our Turkish and Iranian partners, continue the painstaking work in this direction and are getting ready for the next Astana-format meeting in March”.

The Russian statement further said, “The US supported the passing of Resolution. In light of that, we took note of remarks by Spokesperson Heather Nauert about the ‘failure of the Astana process’ in connection with the situation in Eastern Ghouta made at a State Department press briefing on February 22, which contravene the US stance at the UN”.

It further said, “Such biased statements cannot fail to raise eyebrows. It has never occurred to anyone to talk about ‘the failure of Geneva,’ despite the fact that, unfortunately, no significant milestones in the Syrian political settlement have been achieved there ever since it was launched.”

In a more direct criticism of Washington policy on terrorism, the Russian embassy further said, “We hope that the United States was not guided by the need to stop counterterrorism operations against the Islamic State, Jabhat al-Nusra, Ahrar al-Sham, the Army of Islam and Faylaq al-Rahman groups (outlawed in Russia ) operating in the suburbs of Damascus”.

The statement continues saying, “However, there are some doubts on that score. Sources ‘on the ground’ cited by Americans more and more often indicate that the information on the situation in Syria received by them comes from the White Helmets NGO, which is mixed in with terrorists and which is financed by Western proponents of the concept of forcible change of unwanted regimes.” 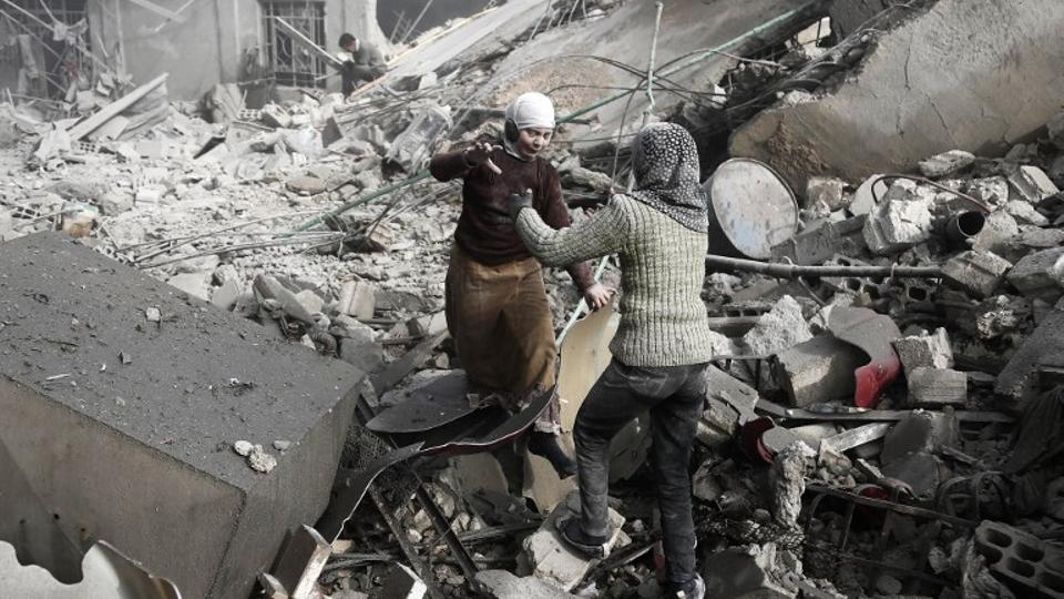 Moreover, Russian Reconciliation Centre for Syria, a Latakia based joint Turkish-Russian enterprise in agreement with US-led coalition, has warned that militants in Eastern Ghouta were preparing to launch a chemical attack which would later be blamed on Syrian government.

The centre in its report released on Sunday said, “The data at our disposal indicates the leaders of militant units are preparing a provocation that will involve the utilization of chemical weapons in order to accuse the government forces of deploying chemical weapons against peaceful civilians.”  The centre has also called on all sides engaged in the conflict to halt all combat actions and armed provocations.

Meanwhile, Reuters reports from Beirut that Iran said pro-Damascus forces would press ahead with attacks on an insurgent enclave near Syrian capital as ground fighting raged on there in defiance of the UN resolution demanding a 30-day ceasefire across the country.

Similarly, Turkey has also said that its military operations in another theatre of war in northern Syria would not be affected by the UNSC vote demanding ceasefire to allow for aid access and medical evacuations from the besieged area.

Reuters further quoted anti-government rebels that they clashed with pro-government forces near Damascus on Sunday as the rescuers and residents confirmed that warplanes struck some towns in the Eastern Ghouta area.

However, London based Syrian Observatory for Human Rights (SOHR) said that air-strikes and artillery killed nine people and injured 31 others. Bombing was reportedly less intense than previous week.

Meanwhile, Aljazeera, which has lost its credibility among Syrians due to alleged bias reporting, says that Syrian forces have launched a ground and air-offensive in Eastern Ghouta, hours after UNSC vote for a 30-day ceasefire.