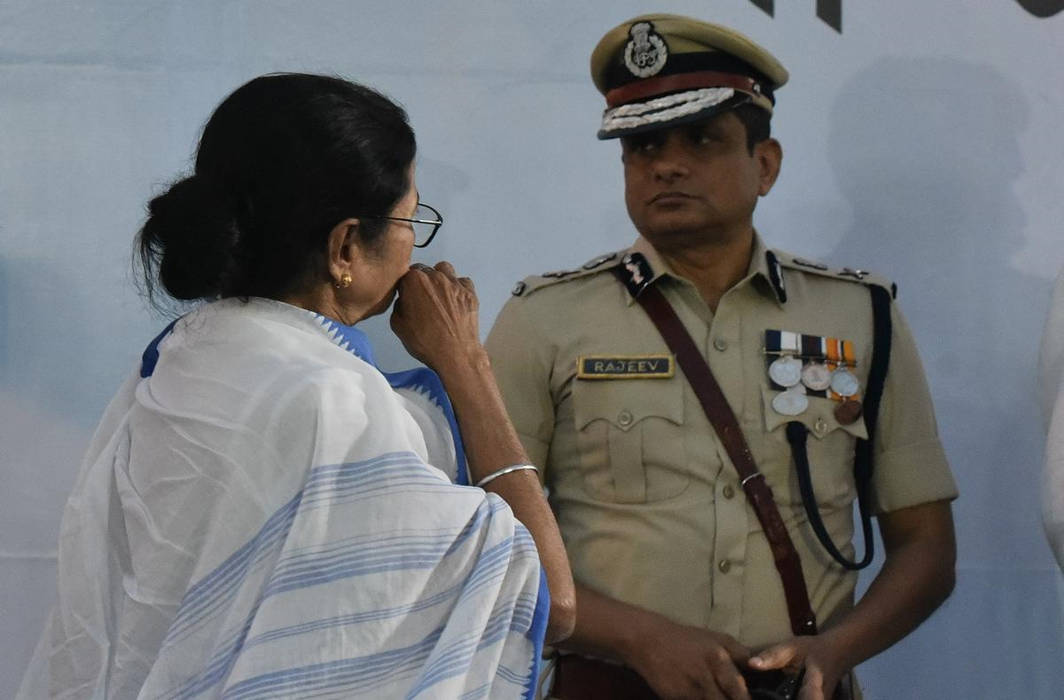 The Supreme Court today (Tuesday, March 26) termed as “very, very serious” the revelations made by CBI in its fresh status report relating to the recent interrogation of the then Kolkata Police Commissioner Rajeev Kumar in connection with the Saradha chit fund scam.

A bench headed by Chief Justice Ranjan Gogoi and also comprising Justices Deepak Gupta and Sanjiv Khanna said it cannot “close its eyes” if some “very, very serious facts” are disclosed to it and directed CBI to file an application seeking appropriate relief against Kumar, who had earlier headed the state SIT on the chit fund case.

The bench granted 10 days to the probe agency for filing the application to press its charges.

Kumar and others can respond to the plea after seven days.

Supreme Court said that as the CBI’s status report was filed in a sealed cover, it cannot pass any order at the moment without hearing the other side.

“We will later determine the charges and counter-charges after hearing both sides,” the apex court said.

The apex court was hearing the CBI’ contempt application against various senior officials of the West Bengal government including state’s DGP and then Kolkata police chief on the ground of non-cooperation in its probe and alleged destruction of evidence.

In its last hearing, the Supreme Court directed CBI Director Rishi Kumar Shukla to provide information in support of tampering and destruction of call data records by Kumar, who was then heading the West Bengal Special Investigation Team (SIT) while probing the chit fund case.

In an affidavit submitted to the court, the CBI had alleged that in 2009 the Centre had warned West Bengal about the possibility of chit fund companies duping people but the state government took no action and “allowed” it to thrive.

The agency also pointed to a “larger conspiracy” behind the scam, and referred to two instances to buttress its claim: first, Rs 6.21 crore given to a TV channel that is part of the Saradha Group, which is facing heat in the case; and the sale of West Bengal Chief Minister Mamata Banerjee’s paintings amounting to Rs 6.5 crore by a newspaper run by the Trinamool Congress.

The CBI had moved the Supreme Court after its officials were thwarted by the Kolkata Police when they had gone to Kumar’s official residence to question him on February 3.

Chief Minister Banerjee had rushed to the spot and staged a three-day ‘Save the Constitution’ sit-in against the CBI move, accusing Prime Minister Narendra Modi and BJP national president Amit Shah of plotting a “coup”.