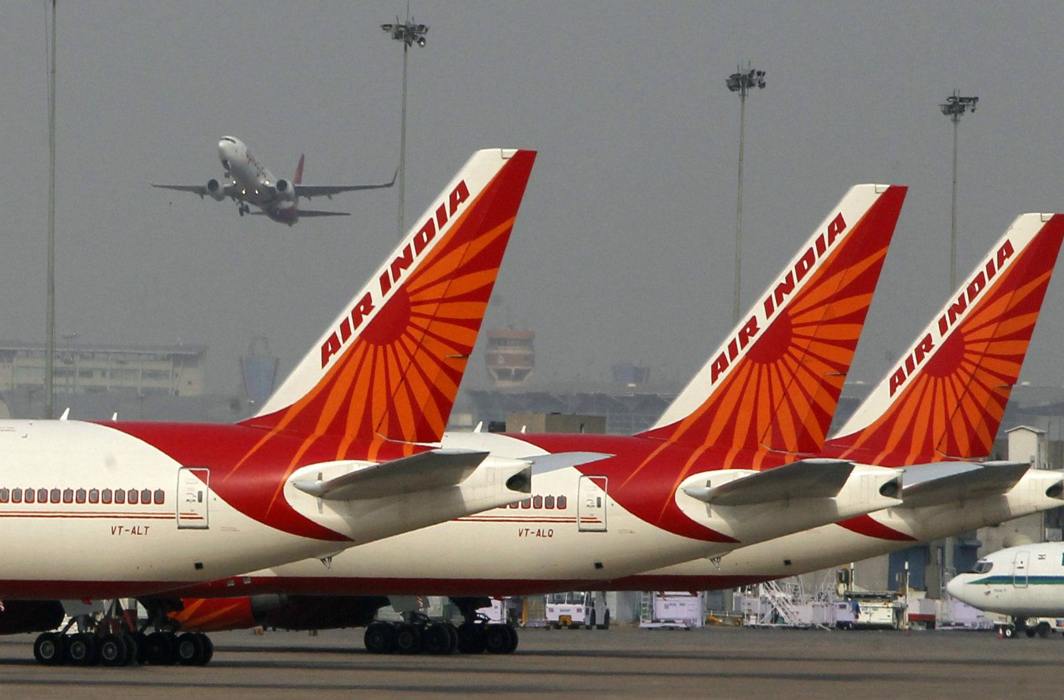 Amidst reports of warming relations between Saudi Arabia and Israel, India’s flagship carrier Air India was granted permission to use Saudi Arabian airspace for its direct flight from New Delhi to Tel Aviv, Israel. This is for the first time when Saudi Arabia has permitted any airline to use its air space to connect with Israel. So far even Saudi aircraft take short stop at Amman, Jordan, for avoiding its direct flight with that country.

According to Israel’s leading Haaretz daily,the decision, which will be implemented in March, will enable flights from New Delhi to Tel Aviv decrease its flight duration by two and a half hours. It will reduce fuel costs leading for cheaper flights between the two countries. Israeli airline El Al operates flights between Mumbai and Tel Aviv which takes 8 hours to reach through Red Sea south of Yemen.

Haaretz report says that Since New Delhi is a new destination from which there are no flights to Israel, the aviation company (Air India) will be getting a 750,00 euro grant from the (Israeli) Tourism Ministry for operating the new line. “this grant is, among other things, the impetus for Air India to launch the line”, the daily said.

The report further said that this is not the first time when Air India has asked for such approval. Last year, the airline sought the Israel Airports Authority’s approval for flights to and from Israel. However, due to its insistence to operate the shorter route, discussions on the matter evolved from Prime Minister Benjamin Netanyahu’s visit to India Last month, where “intensive talks were held between the two countries in order to approve the flight route over Saudi Arabia”.

Minister of External Affairs Sushma Swaraj, was in Riyadh on Wednesday, to participate in a mega cultural event in Riyadh, where India is showcasing its military might, economy and culture.

Israeli daily Haaretz, while commenting on the development, say that Air India’s New Delhi-Tel Aviv route is the first concrete and public piece of “evidence to the warming of ties between Israel and the Saudi leadership”.  It further revealed, “Though we have known for years of quiet coordination on security issues, there has not been any tangible evidence above the surface”.

The Saudi Arabia government had banned flights headed to Israel from using its airspace for 70 years. While it is no secret that private jets can fly from Saudi and other Gulf airports to Israel, they could not use the direct route and had to make a stop-over in Amman airport first.

Israeli publication adds, “The move is seen as a nod to India’s Prime Minister Narendra Modi‘s influence in the region, who is expected to land in the occupied West Bank on February 10. Last year, he became the first Indian premier to go to Israel on an official state visit.” Israeli media avoids using Palestine, instead it calls two major Palestinian areas as Gaza and West Bank.

Mahjoob Zweiri, an associate professor with the Gulf Studies Program department at Qatar University, previously told Al Jazeera, “The political changes in Saudi Arabia and the desire to consolidate power is the main reason why these relations with Israel were opened.”

India enjoys warm relations with Israel since 1992, when embassies were opened in both the countries. The two countries have extensive economic, military and strategic relationship. India is the largest buyer of Israeli military equipment and Israel is the second largest defence supplier to India after Russia.