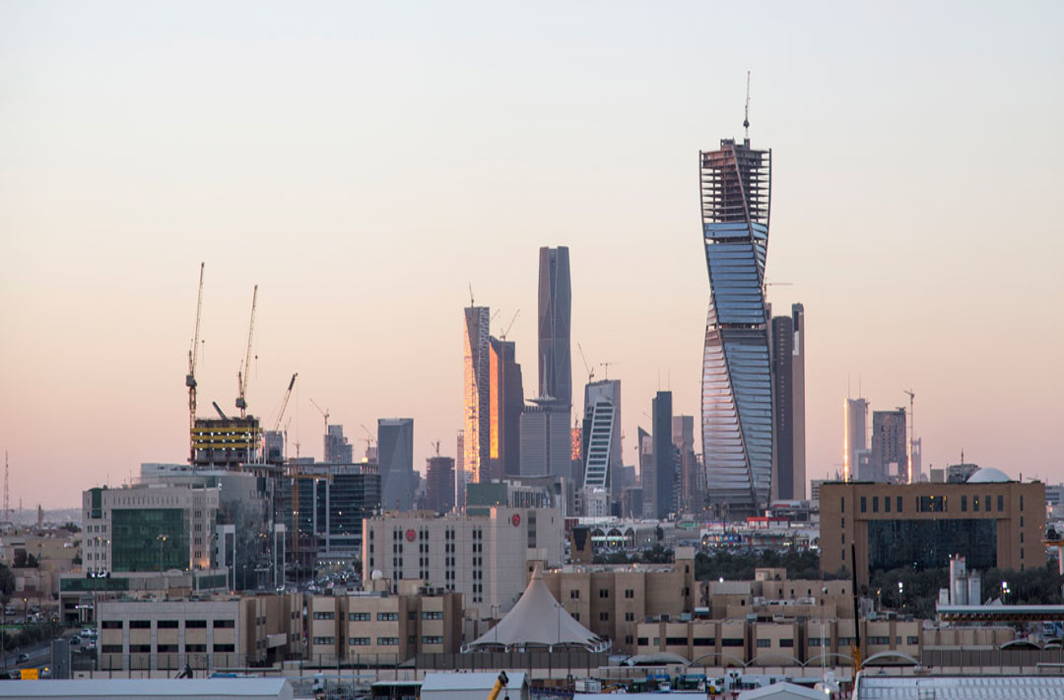 Amidst growing tension due to ongoing Saudi-led war against Yemen and rivalry with Iran, Saudi security forces have claimed of neutralizing a man who was reportedly wearing what looked like an explosive vest in the city of Al-Bukayriyah. The man was wounded in an exchange of gunfire, an Interior Ministry spokesman said in a statement early on Thursday.

According to official Al-Arabia website, the Interior Ministry spokesman added that the authorities managed to locate the assailant, identified as Fawaz Abdulrahman al-Harby, who had “adopted ISIS ideology”, and cornered him. Security forces had taken the wounded man to hospital. Al-Bukhariyah is situated 327 kms north-west of capital Riyadh.

A machine gun, 359 bullets and a pistol were some of the things reportedly found in Harby’s possession.

According to the Interior Ministry Al-Harby began shooting at police officers when they tried to apprehend him at 1:30 in the morning on Wednesday, after which he tried to escape.

The accused was later found in a neighbourhood near the city’s souq (market) in his car, where he began to shoot at police officers once more, before he was arrested and taken to hospital.

The Interior Ministry affirmed that anyone seeking to undermine the country’s security, and that of its citizens and residents, will face strict repercussions.

Al-Herby is an Arabic surname that refers to the Herb (war) tribe. This is predominantly a Sunni tribe in central region of Saudi Arabia. Sunni Muslims, who follow Hanafi school of thought are considered to be rival to hardline Wahabi ideology nursed by the government.