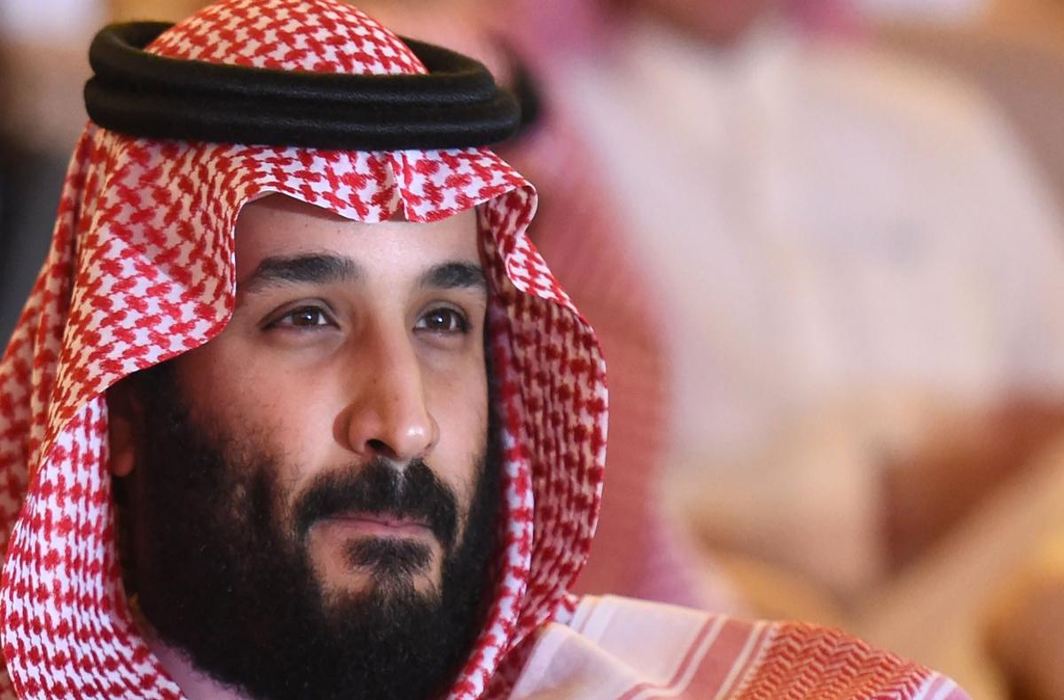 In a major development bringing Saudi Arabia and Israel closer, Crown Prince Mohammed Bin Salman, also known as MBS, has virtually recognised Israel, stressing that Israelis are entitled to their own land. The two countries do not enjoy diplomatic relations or air-travel connection.

In the surprising move, MBS brought the behind-the-scene activities in full public view, while responding to questions during an exclusive interview with Jeffrey Goldberg  of US news magazine Atlantic in Washington, said, “I believe that each people, anywhere, has a right to live in their peaceful nation. I believe the Palestinians and the Israelis have the right to have their own land.” The interview was published on Monday.

He further said, “But we have to have a peace agreement to assure the stability for everyone and to have normal relations.” Both Saudi Arabia and Israel consider Iran as their biggest enemy and United States as their key ally.

Saudi Arabia’s Crown Prince MBS told the American journalist that he had no “religious objection” to Israelis living alongside Palestinians, so long as the main Muslim holy site in Jerusalem — the Al-Aqsa mosque compound — is protected.

He was quoted saying, “We have religious concerns about the fate of the holy mosque in Jerusalem and about the rights of the Palestinian people. This is what we have. We don’t have any objection against any other people.”

The Saudi powerful crown prince said that Kingdom has no problems with Jews and that “there are a lot of interests we share with Israel”. He expressed his country’s readiness to establish economic ties with Tel Aviv after settlement of Israel-Palestine conflict.

MBS statement is considered to be an important step towards normalisation of ties between Saudi Arabia, the home to the two grand mosques of Muslim world and Israel. This may affect the regional dynamics in the Middle East.

Saudi Arabia and Israel do not have any official diplomatic relations. However, news reports have revealed behind the scene diplomatic and intelligence cooperation. Riyadh’s ties with Palestinian National Authority headed by Mehmoud Abbas have been deteriorating, especially after Trump’s Jerusalem move.

According to Israel’s leading newspaper Haaretz, there are regular meetings between the officials of the two countries in the joint war room where Jordan, Saudi Arabia and US coordinate.

In August 2016, some journalists in Saudi Arabia reported that Saudi Arabia had started shifting its tone towards Israel and had started to criticise anti-Semitism in Arab countries. Israeli media described the move an apparent media campaign to shape a positive public opinion for deepening the ties between the two countries.

Since 2002, Saudi Arabia has been working hard to achieve the US sponsored  Arab Peace Initiative, which envisions a two-state solution to the Israeli-Palestinian conflict.

So far no senior Saudi official has accepted that Israel has a “right” to any land beyond the practical need to secure a lasting deal.

After 1979 Islamic revolution, Iran had severed all diplomatic and economic ties with Israel. Iran does not recognise the legitimacy of Israel as a state. Iranian media calls Israel as Zionist entity and avoids calling it a country.

Tehran does not support US sponsored two-state solution. Iran’s Supreme Leader Ayatollah Khamenei had in recent months reiterated that Israel will not see 25 more years of its existence. A countdown watch at main squares in Tehran are already showing the remaining days of Israel’s existence.

Iranian leaders say that earlier Israel used to argue for its expansion from Nile to Euphrates. But due to sense of insecurity in the changed scenario Israel is now building boundary walls for its protection.