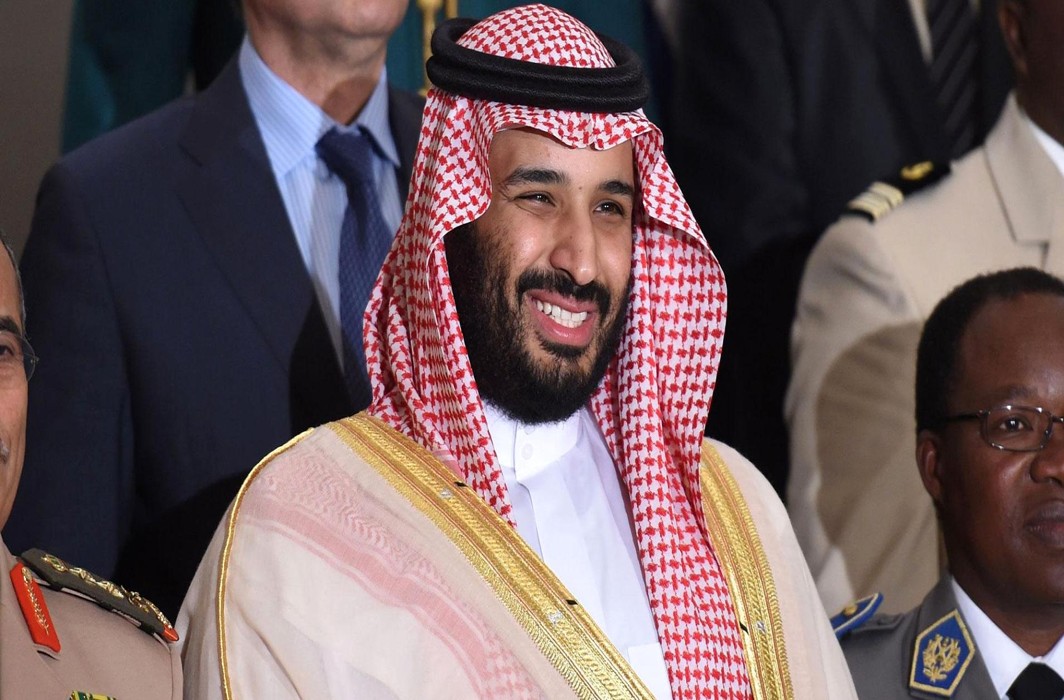 MBS ask US to act before “bullet reach to your head”

Continuing its pressure on US on Iran nuclear deal, Saudi Arabia’s Crown Prince Mohammed Bin Salman, also known as MBS in western capitals,  has reiterated the need for the US to “rethink its nuclear deal with Iran” and warned that “the agreement would delay but not prevent Tehran from acquiring nuclear weapons”.

Al-Arabiya, quoted New York Times reporting on Tuesday that powerful Crown Prince said, “Delaying it and watching them getting that bomb that means you are waiting for the bullet to reach your head… so you have to move from today”.

While commenting on recent Houthi missile attack on Saudi soil, MBS said that it was nothing more than a “last-ditch effort”. Saudi Arabia alleges Iran for supplying missiles to the Houthi Ansarullah movement of Yemen facing Riyadh-led coalition campaign since 2015.

In a contradictory move to Saudi blockade of Yemen, MBS presented previously pledged donation to UN Secretary General for humanitarian efforts in Yemen. Al-Arabia reports that Saudi Arabia and UAE have given $ 930 million to UN humanitarian efforts. Guterres thanked Saudi Crown Prince for the contribution to alleviating what the UN calls the “world’s worst humanitarian crisis” with 22 million people needing aid.

More than 14,000 people have been killed since the beginning of the Saudi-led coalition military campaign against Yemen in March 2015. Much of the country’s infrastructure, including hospitals, schools and factories, has been reduced to rubble.

According to a recent report released by Yemen’s Ministry of Human Rights, the ongoing Saudi-led campaign has killed and injured over 600,000 civilians, including more than a quarter of a million children.

More than 247,000 children have lost their lives due to severe malnutrition, and 17,608 civilians have died because of inability to travel abroad to seek medical treatment.

Read More: EU: US to lose trust if Washington withdraws from Iran N-deal

Jogn Ging, the UN director of aid operations told Security Council on February 27, “After three years of conflict, conditions in Yemen are catastrophic”.