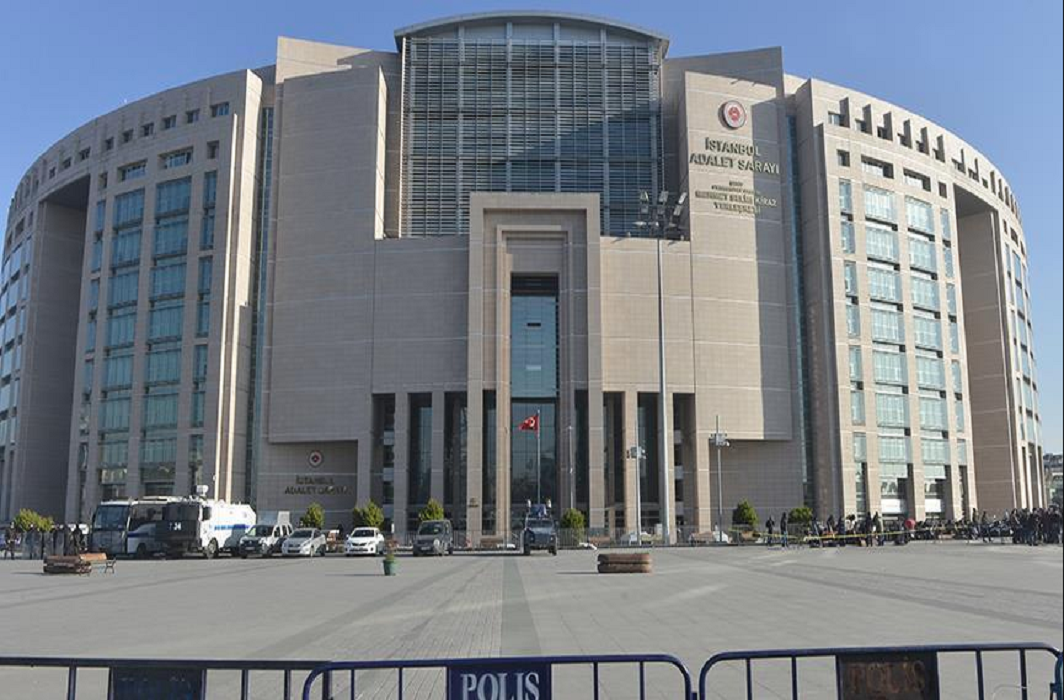 Turkish state news agency Anadolu reports that the meeting lasted about 75 minutes, but no information has so far been released as to what the two men discussed.

Turkey’s Foreign Minister Mevlut Cavusoglu, speaking to media shortly after the meeting on Monday said that Saudi and Turkish prosecutors sharing information will be useful and that Saudi Arabia should conclude the investigation into Khashoggi’s killing as soon as possible.

He also called on Saudi Arabia to reveal “all truth” regarding the killing of the journalist, Anadolu reported.

The agency further said Turkish police have been investigating the case, and President Recep Tayyip Erdogan has said 18 people arrested in Saudi Arabia over the killing should be sent to Turkey to face trial. He argued that the trial of the accused persons should be conducted on Turkish soil as the crime was committed in his country.

He was quoted saying, “It has been a difficult few weeks for the kingdom, this has not been good for Saudi Arabia. I understand the emotion around the story, but it is very difficult to think about disengaging from Saudi Arabia given its importance to global energy markets.”

An unanimous source at the Istanbul prosecutor’s office told Al Jazeera that  Fidan will ask al-Mojeb to conduct another joint search at the consul-general’s residence.

It was also reported that Turkish investigators will present Saudi Arabia’s top prosecutor a 150-page dossier, having details of interviews with 45 consulate employees, and request another joint search at the residence of the kingdom’s consul-general in Istanbul.

The investigation file has also reportedly identified four people as the prime suspects but names only three of them. The three named prime accused persons include Saudi Consul-General Mohammed al-Otaibi, forensics expert Saleh al-Tubaiqi and Maher Abdulaziz Mutreb, one of the security guards of Crown Prince Mohammed Bin Salman. They were part of the 15-member team of the reported “rogue killers” who especially flown from Riyadh to Istanbul in two private aeroplanes.