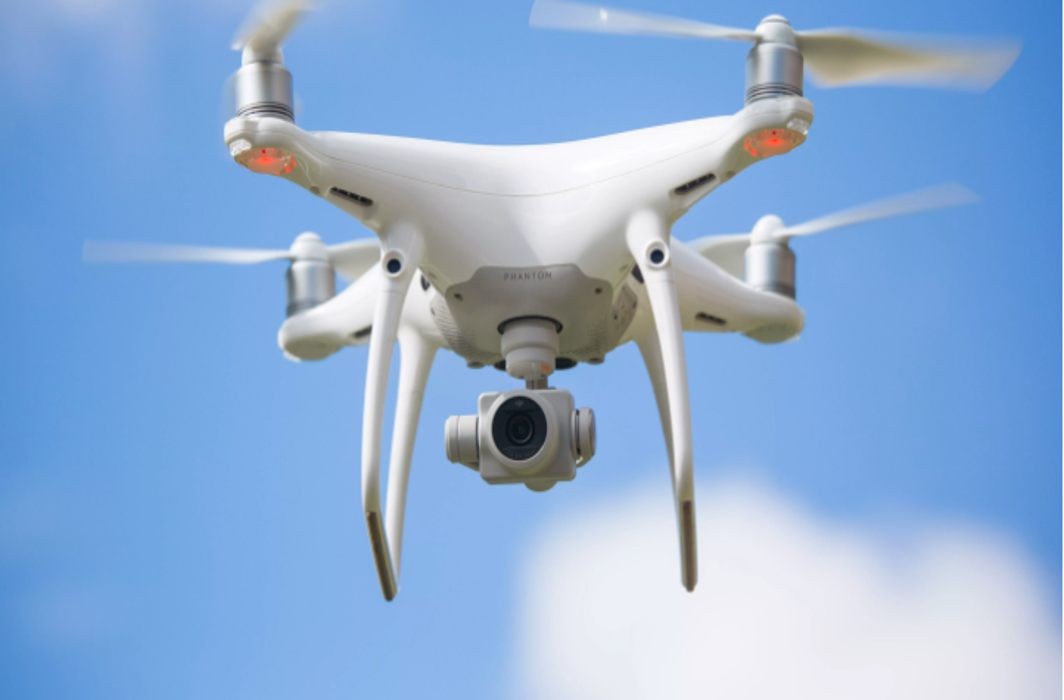 Amidst Yemen’s Houthi Ansarullah’s frequent missile attacks on Saudi Arabia including capital Riyadh, Saudi forces have, on Saturday evening, shot down a toy drone near the royal palace in Riyadh, as videos posted online purported to show the area ringing with heavy gunfire.

Al-Arabia, the official news network, reports that the spokesman of Riyadh police has said that at 19:50 pm on Saturday, one of the security screening points in Al-Khuzama district in Riyadh observed the flight of “a small radio remote control aircraft,” in violation of the regulations in the area.

“The personnel at the security point dealt with it according to the instructions in this regard, the official spokesman said.  The authorities have also initiated investigation procedures into the incident,” he said.  There was no immediate information about any injuries or damage.

The UAE based Gulf News reports from Riyadh says that Saudi Arabian security forces said they shot down a “recreational drone” in the capital after online videos showing gunfire in a neighbourhood where royal palaces were located.

The authenticity of the videos could not be verified.

Some observers say that due to ongoing tension among Saudi people due to frequent missile attacks by Yemen’s Houthi Ansarullah and the ongoing socio-political transformation led by Crown Prince Mohammed Bin Salman made some people speculating of a possible coup attempt.

The 32-year old prince has also overseen a major military shake-up and royal purge as he consolidates power much beyond wielded by previous rulers.

An unnamed senior Saudi official told a foreign news agency that Saudi Arabia’s King Salman was not in his palace at the time of the incident.  “The king was at his farm in Diriya,” the other Riyadh area, the official said.

In October 2017, two security guards were killed by Mansour al-amri, a young Saudi national armed with Kalashinkov rifle who drove up to a gate of the king’s palace in Jeddah. Three others were also wounded in the attack. The royal guards killed the attacker on the spot.

Saudi Arabian authorities have not yet alleged Yemen’s Houthi’s or its internal opponents for flying drone in one of the most sensitive areas of the capital.