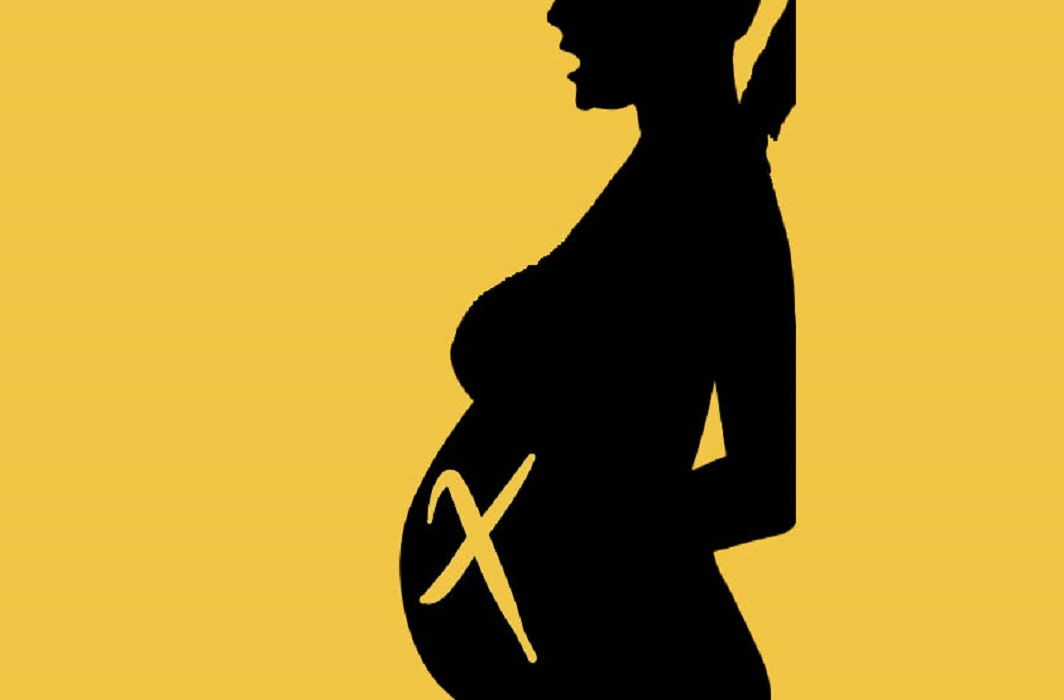 The woman had filed a petition in the SC, challenging the validity of Section 3 of MTP Act, 1971

The Supreme Court on Monday allowed a Kolkata woman to abort her 25 week old pregnancy on the grounds of abnormality. If born, the baby would have to undergo multiple surgeries and could also be fatal for the mother, medical reports suggested.

The Court observed that the woman has the sacrosanct right to her bodily integrity, and allowed her to abort the foetus.

“Keeping in view the report of the medical board, we are inclined to allow the prayer and direct medical termination of pregnancy of petitioner no. 1 (woman),” Court said.

The bench was comprised of Justice Dipak Misra and M Khanwilkar, who ruled in favour of the woman and said that the abortion should be carried out ‘forthwith’.

According to a report, the woman had filed a petition in the Supreme Court (SC), challenging the validity of Section 3 of the Medical Termination of Pregnancy (MTP) Act, 1971, which says pregnancy cannot be terminated after 20 weeks.

Earlier this year, the SC had also allowed a 22-year-old Mumbai woman to terminate a 24-week pregnancy after doctors said the foetus was malformed and also posed a risk to the mother’s life, an order that relaxed a 20-week legal ceiling on abortion.