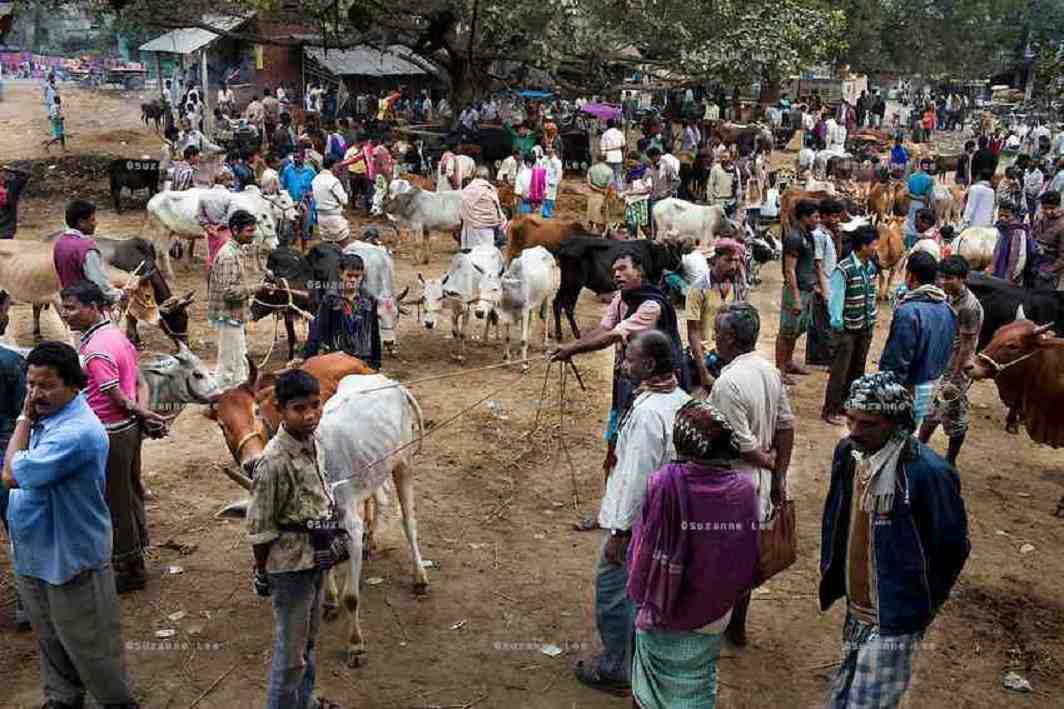 Petitioner says it was unconstitutional and against right to livelihood

Supreme Court on Thursday issued notice to the Central government on a petition challenging notification banning the sale and purchase of cattle for slaughter at animal markets. The apex court sought government to file its response within two weeks.

Union Environment Ministry issued  a notification on May 26 under Prevention of Cruelty to Animals rules 2017,  banning the sale and purchase of cattle for slaughter in the animal markets.

Fahim Qureshi, a lawyer from Hyderabad had challenged the Center’s notification issued on May 25, banning the sale of cattle, including cows, for slaughter and restricted the cattle trade to farm owners. Qureshi says that the government’s move was discriminatory and unconstitutional as it violates the fundamental rights including freedom of conscience and religion and prevented cattle traders from earning their livelihood.

Recently cattle movement even under supervision of government officials has become difficult. Tamil Nadu officials were attacked in Rajasthan when they were carrying registered cattle in trucks.

Appearing for the government, SP Narsimha, Additional Solicitor General, told the SC bench that intention behind the notification was to have a regulatory regime on cattle trade across the country. He also informed the apex court that Madras High Court has recently has granted interim stay on the notification.

Supreme Court will hear the petition on July 11.