Home Latest india news SC pulls up UP govt for not consulting ASI in framing vision... 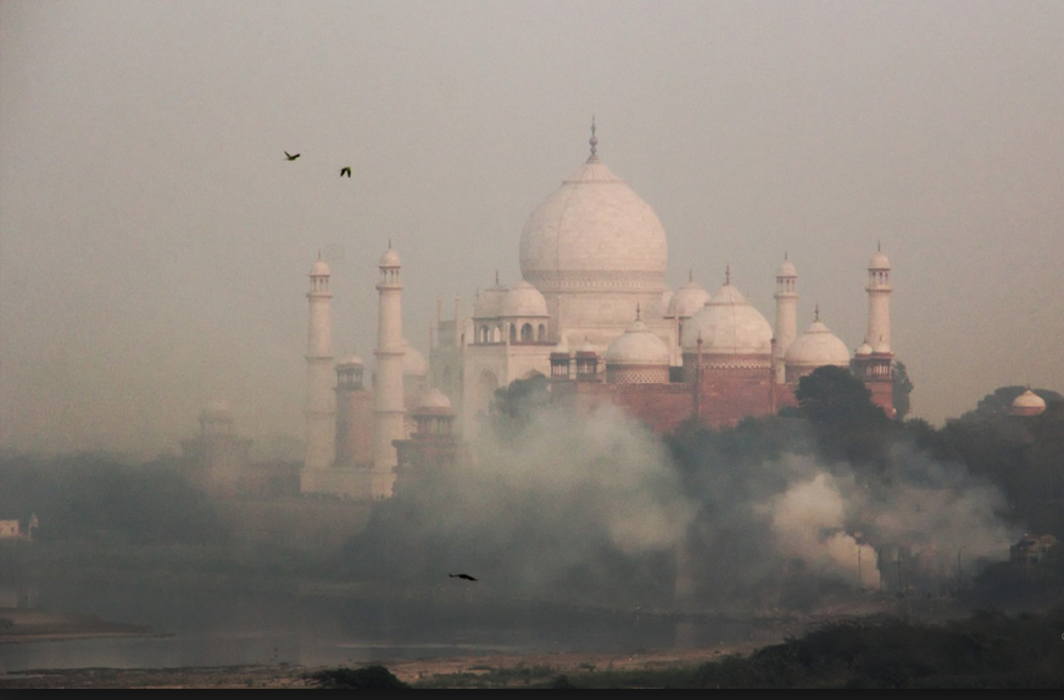 The Supreme Court on Thursday, July 26, expressed displeasure at Yogi Adityanath government in Uttar Pradesh for filing a draft report of the vision document on protection of Taj Mahal.

The top court asked, “Are we supposed to vet it?”

It also expressed surprise why the Archaeological Survey of India (ASI), which is responsible for the protection of Taj Mahal, was not consulted in framing draft vision document, said media reports.

“Surprising that ASI, responsible for the protection of Taj Mahal, not consulted in framing draft vision document,” said the court.

It also directed the Centre and state government to identify a specific authority to take charge of the maintenance of the Taj Mahal and the redevelopment of the Taj Trapezium Zone, an area around the monument to protect it from pollution.

“It seems that authorities have washed their hands off the Taj. We are in a situation where a vision document is prepared without the involvement of the ASI,” Justice Madan B Lokur was quoted as saying by news agency PTI.

The UP government had on Wednesday presented a draft vision document for protection and preservation of Taj Mahal, proposing measures like the declaration of the precincts of the 17th-century monument a no-plastic zone and winding up of polluting industries in Taj Trapezium Zone, said media reports.

The State said even use of bottled water should be prohibited, with special emphasis on eco-friendly tourism hubs.

The other measures suggested included promotion of small-scale cottage industries and restricting the increase in polluting and private vehicles.

The draft recommended a comprehensive traffic management plan along the Yamuna river front aimed at promoting pedestrian movement in the Taj heritage precinct. Further, there should be no construction on the Yamuna floodplain and the riverbank should only have natural plantations.

The government submitted that the Indian Institute of Technology, Kanpur, was conducting an assessment of air pollution levels in and around the mausoleum and Taj Trapezium Zone (TTZ), and they would give their report within four months.

The TTZ is an area of about 10,400 sq km spread across the districts of Agra, Firozabad, Mathura, Hathras and Etah in Uttar Pradesh and Bharatpur of Rajasthan

Delhi Chief Minister Arvind Kejriwal on Wednesday, July 25 asked his UP counterpart Yogi Adityanath to resign if his government was not able to take care of the Taj Mahal.

Kejriwal’s criticism came after the UP government in an affidavit filed in the Supreme Court suggested that the monument could be brought under the “Adopt a Heritage Scheme” of the Centre.

The SC bench headed by Justice Lokur had on July 11 slammed the Centre, the UP government and other authorities for the “apathy” and “lethargy” in their efforts to preserve and restore the Taj Mahal on July 11 and said it should either be shut down or demolished.

It said, “You can shut down the Taj. You can demolish it if you like, and you can also do away with it if you have already decided.” “We want you to give us an action plan of what you propose to do. We will hear it and finally dispose it. If it has to be shut down, let it be shut,” said the bench which is monitoring measures to preserve the Taj.

Tourism Minister KJ Alphons recommended entrusting a private company with the task of restoring the Taj Mahal under the government’s Adopt-a-Heritage scheme, according to a report in The Indian Express.

“A large number of monuments are on the list under the scheme and Taj is also on the list. If Colosseum in Rome can be adopted and managed by a footwear company why not the Taj?” he said when asked about the status of the Mughal monument under the scheme.

The apex court has been monitoring the development in the area to protect the UNESCO world heritage structure built by Mughal emperor Shah Jahan in memory of his wife Mumtaz Mahal in 1643.

The court had asked why only four ambient air quality monitoring stations were set up at Agra, against the 22 required. It directed the Centre to file an affidavit giving details of what has already been done for the protection of the Taj and what the government intended to do further.

The Bench said since the matter had been pending for long, it would take up the issue on a day-to-day basis from July 31.