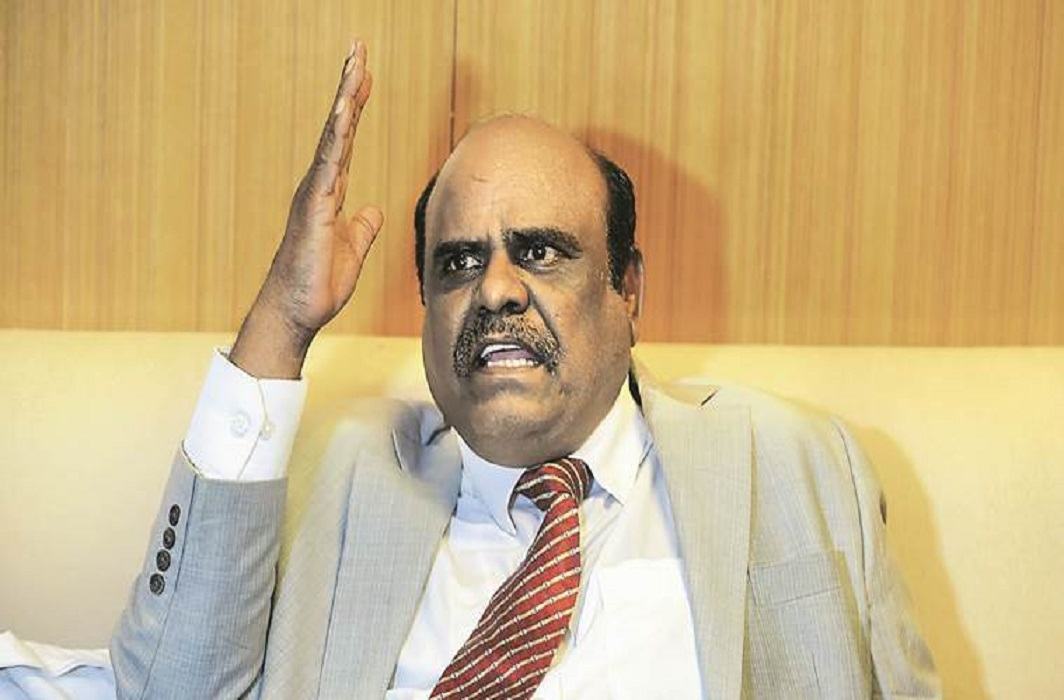 The Supreme Court on Wednesday refused to interfere in the six months jail term awarded to Calcutta High Court Judge Justice (Retd.) CS Karnan in the contempt of court case for defaming the judiciary.

Justice Karnan, who had been absconding since the Supreme Court order sentencing him to six months in prison, was arrested on Tuesday from Tamil Nadu’s Coimbatore.

According to a report, Karnan’s lawyer had approached the SC seeking suspension of his sentence, however, the court said that it cannot modify the original order passed by the seven-judge bench, and asked the lawyer to  bring the case before the CJI Jagdish Singh Khehar after the court vacations.

Earlier on June 7, the SC refused to grant relief to Justice Karnan. The top court earlier on May 19 rejected Justice Karnan’s plea for revoking of the six-month jail term, stating that the petition was “not maintainable” in the court.

Karnan is the first ever sitting judge of a higher court in Indian judicial history to be sentenced. He will be taken to the Kolkata’s Presidency Jail by the senior Bengal police officers today.