Home Latest Politics News Those who seek votes in the name of cows should also provide... 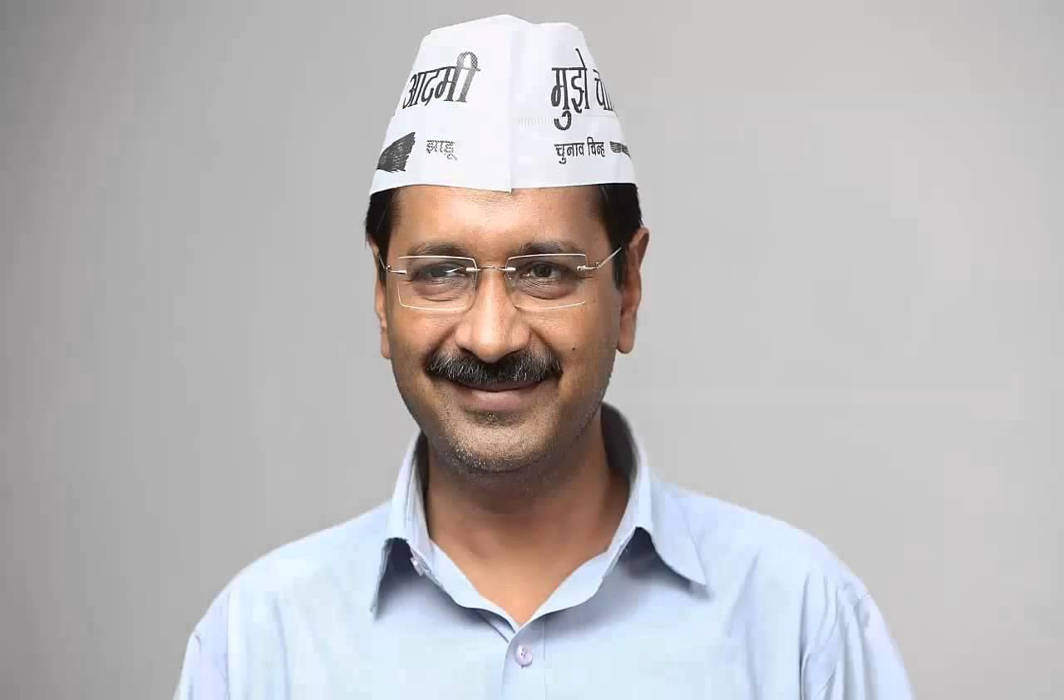 Those who seek votes in the name of cows should also provide fodder to them, Chief Minister Arvind Kejriwal said on Friday (Jan 11) after he came to know that the BJP-led MCD has not released funds to a ‘Gaushala’ located in the Bawana district.

Speaking to reporters Kejriwal said the Aam Aadmi Party does not seek votes in the name of cows but those who do have not given their share of funds for the Gaushala.

Representatives of gaushala told the chief minister that MCD, ruled by the BJP, has not released its share of funds for two years due to which they have to face problems.

Kejriwal claimed that the Delhi government has released its share of funds to gaushala, but MCD has not given its share yet.

“They get votes in the name of cows, but they refuse to give fodder to cows, which are not right. There should not be politics over cows,” he told reporters without naming anyone.

In response to a question from reporters, Kejriwal said he will also visit gaushalas in Haryana next week.

The AAP is gearing up to contest Lok Sabha polls in the neighbouring state.

While Gopal Rai said the AAP government recently introduced a policy for birds and animals. A gaushala in Ghuman Hera area will be “modernised”, he added.