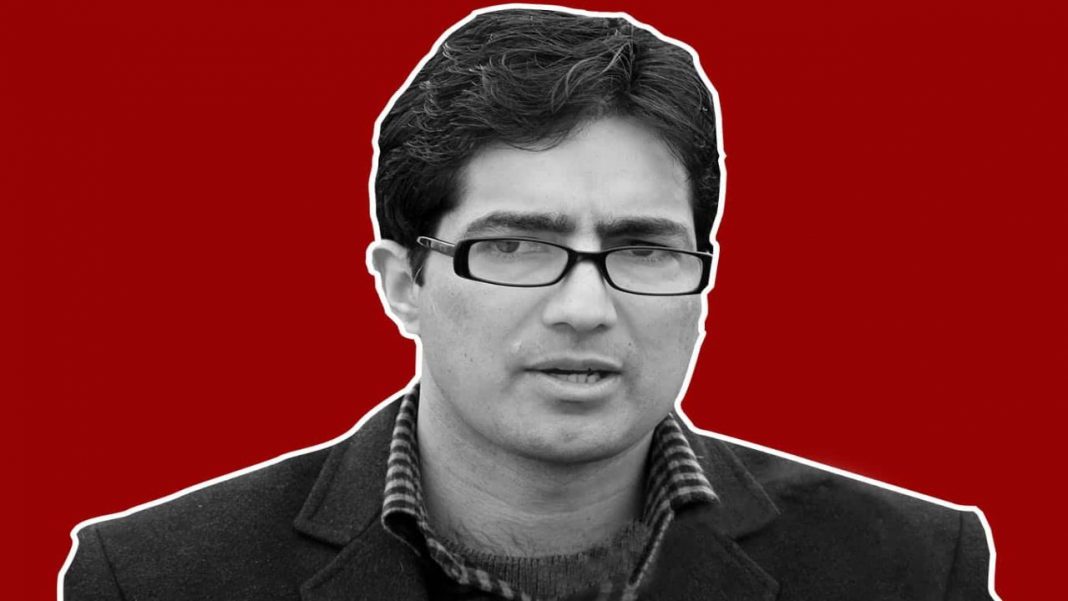 Jammu and Kashmir‘s bureaucrat-turned-politician Shah Faesal has quit politics, resigning from the Jammu and Kashmir People’s Movement, the party he founded last year after quitting the civil services. In a statement, the party said, “Dr Shah Faesal had informed State Executive Members that he is not in a position to continue with political activities and wants to be freed from the responsibilities of the organization. Keeping in view this request, it was decided to accept his request so that he can better continue with his life and contribute whichever way he chooses,” the statement read.

There was no word on his future plans, though reports in the local media said he might be joining the administration again.

Shah Faesal, who topped the 2010 civil services exam and was serving the state government, had quit his job in January 2019. He said it was his gesture of protest against the “unabated killings” in Kashmir and the “marginalization of Indian Muslims“.

One of the most vocal critics of the Centre’s move to scrap the special status of Jammu and Kashmir, he was taken into custody last year along with hundreds of other political leaders. In February, he was booked under the stringent Public Safety Act. He was released last month.

In March 21 last year, Shah Faesal had formed the JKPM, saying it would provide a platform to young people and would welcome seasoned political leaders with an unblemished record. The party today said it would appoint current Vice President Feroze Peerzada as the interim chief till formal elections can be held for the post of party president.